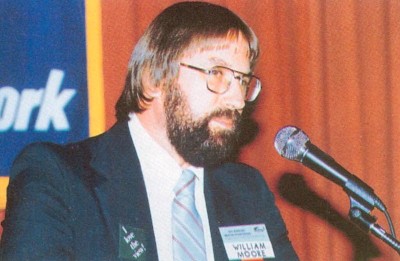 Former CIA operative Victor Marchetti, coauthor of the best-selling The CIA and the Cult of Intelligence (1974), thinks the U.S. government maintains secret contacts with extraterrestrials. He bases his suspicion -- he admits he cannot prove it -- on stories he heard while working at "high levels of the CIA." These tales alleged that the National Security Agency (NSA), which collects electronic intelligence, had received "strange signals," said by intelligence sources to be of extraterrestrial origin.

Marchetti could learn nothing about the content of these communications, which had a level of secrecy that was extraordinary even by the standards of the supersecret NSA. In the 1980s UFO investigators William Moore and Jaime Shandera heard comparable tales from Air Force intelligence sources. No good evidence backs up these tales, but they are undeniably intriguing, if only because of who is telling the tales.