It's convenient on TV and in movies for intelligent creatures from outer space to be physically a lot like humans. These aliens tend to have the same primary senses as ours: sight and sound. Many even see light approximately within our visual spectrum and communicate via mouth-made vocalizations that happen to fall within the human hearing range. I'm looking at you, "Star Trek" and "Star Wars."

In reality, that's pretty unlikely. Consider the variety we see around our own planet. Plenty of everyday Earth creatures get around using other senses. Dogs have noses so acute that they can smell cancer. Sharks use electroreception to sense the minute electrical fields created by the heartbeats of both predators and prey. Bees and migratory birds can see Earth's magnetic fields and use them to navigate. And bacteria – although brainless – can communicate even across species with chemical excretions.

And we share genes with all of these creatures. The aforementioned magnetoreceptive honeybees have about 44 percent of their genes in common with us. Even seemingly dissimilar fungi share genes with us: We have about 18 percent in common with baker's yeast. If creatures so genetically similar to us can be so different, life that evolved on other planets could interact with the universe (and each other) in ways we haven't imagined yet.

However, as the video above discusses, the problem of how we might communicate with aliens isn't insurmountable. Back in 2014, some of the folks involved in the Search for Extraterrestrial Intelligence brought together a disparate group of thinkers to tackle the topic: anthropologists, psychologists, mathematicians, cognitive scientists, telescopy experts, linguists and more. The two-day workshop, Communicating Across the Cosmos, ignited conversation about the types of signals we could send out and the messages we might try to convey. The key debate that emerged is whether, when communicating with aliens, less is more — or more is more.

You can watch a summary of what went on at the workshop (or, if you have a few hours, 15 of the presentations) here:

So You Want to Be an Astronaut? This NASA Newbie Has Some Tips

Adolf Hitler Was a Painter, and People Pay Big Money for His Work 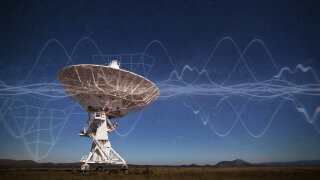 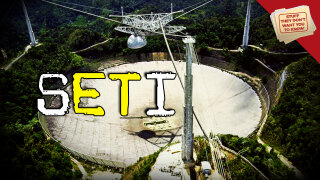 Stuff They Don't Want You to Know Video: What is SETI? 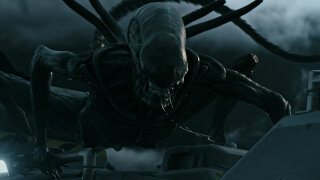