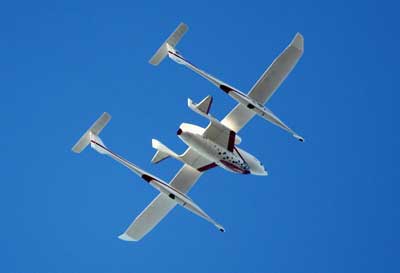 SpaceShipOne, which won the X Prize in 2004, may be the future of commercial space flight. See more rocket pictures.
Robert Laberge/Getty Images

Forget secluded Bahamian islands and Swiss Alps chateaus. For the hottest, most exclusive vacation destination, look up. Although the space tourism industry is still getting off the ground, people are talking it up like it's the new Las Vegas.

Discussed in more detail in How Virgin Galactic Works, people have already booked the first 100 flights with Virgin Galactic, the space tourism business of mogul Richard Branson. Branson's company is just one in a fast-growing cluster of space tourism-oriented businesses that have popped up in the new millennium. Space Adventures, Rocketplane Global, Blue Origin and others have also been testing and refining reusable launch vehicles (RLV) that would shoot amateur astronauts into suborbital regions of space to allow them to experience weightlessness briefly.

But you can't just shoot an RLV into the sky from an ordinary airport. Since the skies buzz with thousands of airplanes en route at any given time, these RLVs need their own spaceports.

What happens at this newest type of transportation station? Find out on the next page.

If you think flying from New York to Barcelona in August is pricey, try going to the stratosphere. The current price for a commercial space flight that lasts about two and a half hours is $200,000. 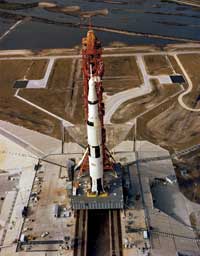 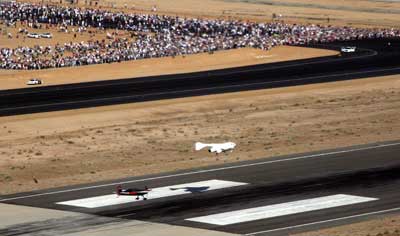