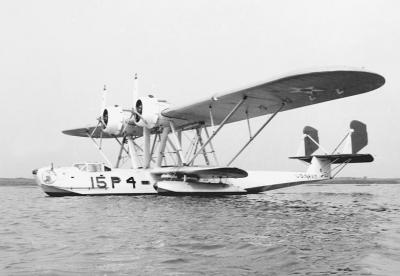 January 18, 1934 Qantas is established as an airline in Australia.

June 18, 1934 Engineers begin designing the Boeing Model 299X, which will eventually become the B-17 Flying Fortress.

September 12, 1934 The Gloster Gladiator prototype flies for the first time. It will be the last biplane fighter of the RAF.

October 7, 1934 The Tupelov SB-1, an advanced bomber superior to the Martin B-10, flies for the first time.

October 20-24, 1934 The great England to Australia race for the MacRobertson prize begins. The winner is the de Havilland D.H. 88 Comet Grosvenor House.

October 22-November 4, 1934 Charles Kingsford Smith and Patrick Gordon Taylor make the first flight from Australia to the United States in a Lockheed Altair.