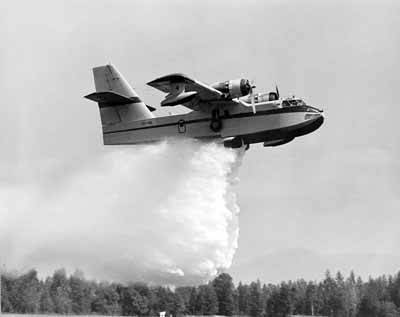 February 15, 1970 Air Chief Marshal Lord (Hugh) Dowding dies at age 87; he was the Commander of Fighter Command during the Battle of Britain.

March 2, 1970 The General Electric CF-6 engine is tested on a Boeing B-52 test bed; the engine is intended for the McDonnell Douglas DC-10.

April 10, 1970 The Douglas A-4M Skyhawk, a much more advanced version of the original aircraft, makes its first flight.

May 9, 1970 Navy helicopters and OV-10A Broncos combine with boats to attack in the Mekong Delta region.

June 10, 1970 A New York-to-Boston helicopter speed record is set (same crew and helicopter as above): one hour, nine minutes at 162.72 miles per hour.

November 21, 1970 The United States attempts to rescue U.S. prisoners of war from Son Tay prison in North Vietnam, only to learn that the prisoners have been moved.

January 27, 1971 The Lockheed Orion sets a world speed record for its class (four-motor turboprop): 501.44 miles per hour over a closed course.

May 8, 1971 The Dassault variable-sweep Mirage G8 makes its first flight.

May 21, 1971 The Navy begins evaluation of helmet-mounted sighting for a fire-control system.

June 29, 1971 Soyuz 11 docks with the Soviet space station Salyut 1. The crew is killed upon entering the earth's atmosphere on the return trip because of equipment failure.