One Dutch group has created a proposal for a new way of thinking about aircraft takeoff and landing. The Endless Runway

We're accustomed to the idea of airplanes taking off from and landing on long, flat strips of pavement, but a consortium of European aviation researchers who are behind the Endless Runway Project wants to change that. The group envisions the airport of the future as having a terminal in the middle and spokes leading to a circular runway that's 2.2 miles (3.5 kilometers) in diameter and has a banked surface, sort of like a racetrack.

Proponents of circular runways argue that such a space-saving configuration would reduce the amount of land needed for aviation, which potentially might free up valuable real estate for other uses. It also would be more efficient, since up to three aircraft could take off or land on a circular runway at a time, and could handle overall four times the traffic of a regular runway. But Henk Hesselink, a researcher for the Netherlands Aerospace Centre, also argues that it would be safer.

"Aircraft can take off and land at points on the circle, to make certain that they have no crosswinds, and only headwinds," the scientist explained in a recent BBC News interview featured in the video above.

Additionally, circular runways could eliminate those rough, roller coaster-like takeoffs. Hesselink told BBC that passengers would experience a sensation similar to when the aircraft makes a turn in the air. Because of centrifugal force, the aircraft would move at a slower speed.

So far, the Endless Runway only has been tested in simulations, but the idea has prompted a lot of debate on the internet, including this particularly lively Reddit thread. And other experts have weighed in opposing the idea, citing reasons from traction to visibility issues and shifting winds.

The idea of circular runways actually has been around since the early days of aviation. Back in 1919, Popular Science proposed building a circular runway mounted on towers over the roofs of high-rise buildings in a city neighborhood. The idea was to enable residents to take off and land in their own personal aircraft. 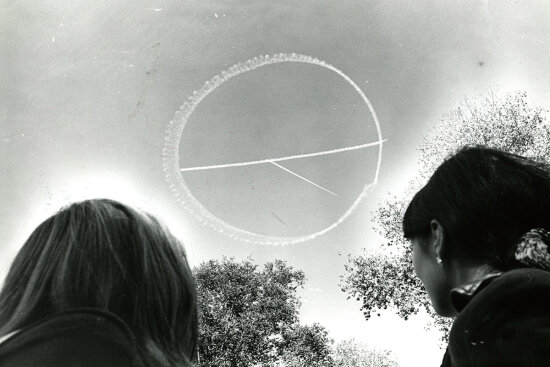 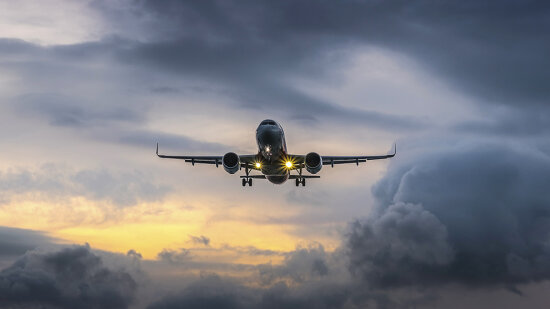 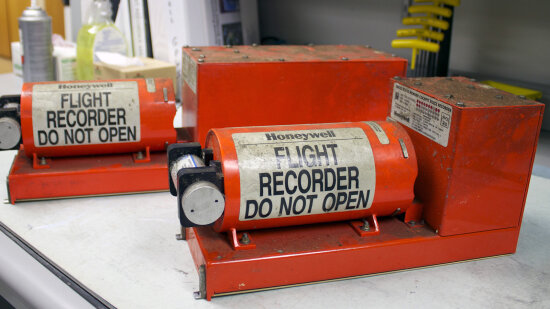