10 Non-murderous Things Drones Do Every Day

The Sky is Not the Limit

We tend to assume that drones are airborne machines. But as drone technology progresses, these devices are bypassing the heavens and instead learning to swim.

Many new models of drone now "fly" through water on all sorts of missions. Some are used to perform underwater inspections. Companies deploy them to check on oil rigs, fish farms, assess storm damage, search water filtration systems, and view the hulls of ships.

The military uses underwater drones to search for mines. Police can use similar models to look for signs of subsurface drug smuggling. Salvage experts and recreational divers can use drones to inspect sunken ships or even to look for treasures beneath the waves.

Just as with airborne drones, there are limitless uses for underwater drones. All of these drones are literally opening new horizons for all types of businesses and organizations that need remote control robots for jobs that are too hard or too dangerous for people to perform. And while most governments will limit the uses of drones until they hammer out regulations and rules, the day that drones fills the skies and seas is closer than you might think.

Particularly in the light of NSA spying revelations, a lot of media headlines regarding drones are rather negative. Writers and producers often write off drones as devices for spying on civilian populations and as weapons for attacking terrorists in far-off lands. But it's safe to say that we've scarcely scratched the surface of what drones can do -- they can work as tools for all sorts of industries to make them safer and more productive. It'll be years before government rules and policies allow for the massive unleashing of drones, but when it happens, drones will transform all sorts of organizations -- often in great ways. 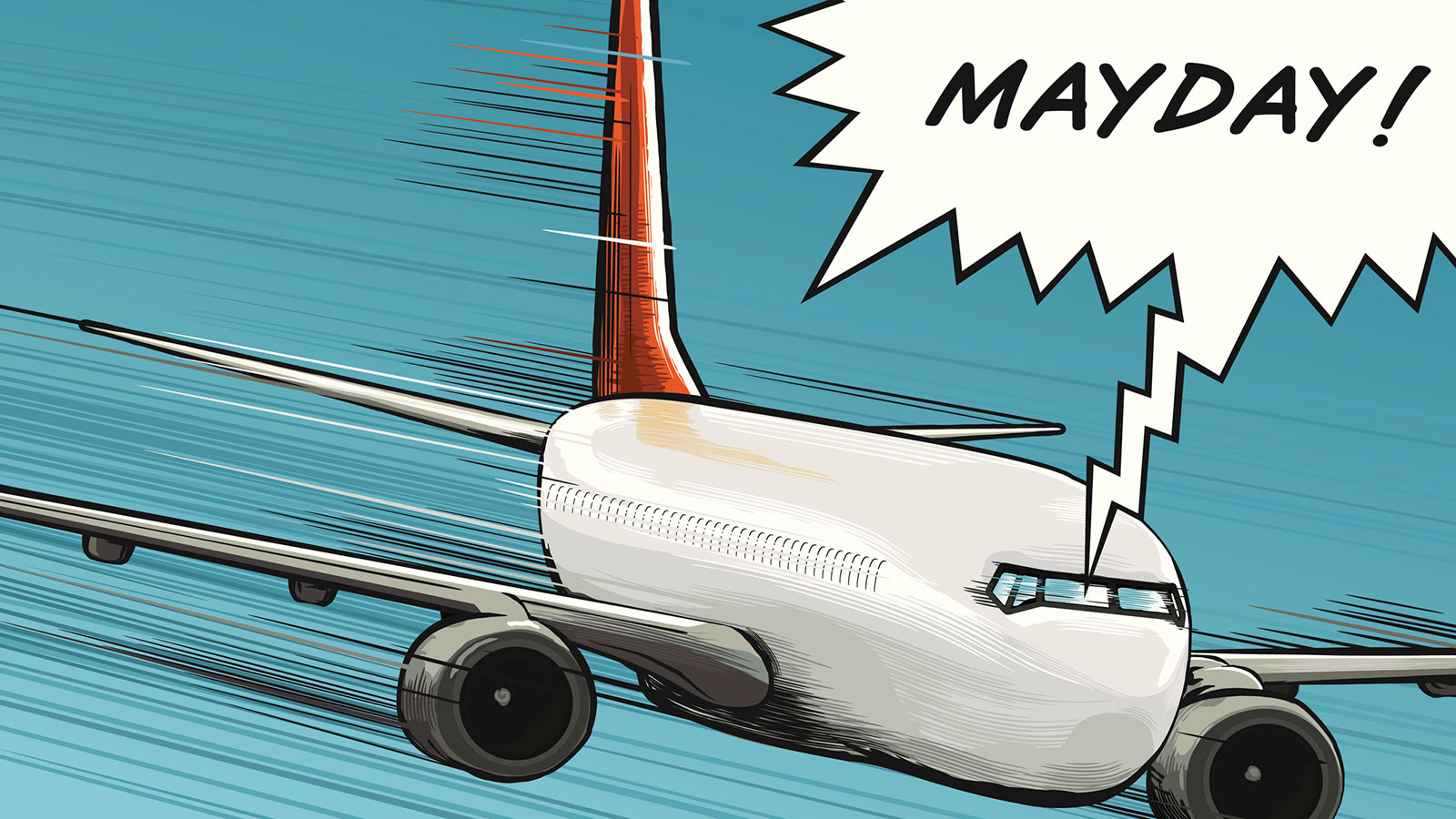