It took just a few years for Uber and Lyft to completely transform society's notion of hailing a taxi. Now, another transportation disruption is on the horizon — and this time it flies.

Lilium Aviation, based in Munich, Germany, is working on an electric aircraft that can be hailed with an app to zip passengers or cargo across congested cities in minutes, where driving short distances by car can take hours. A recent injection of $90 million in funding should help the company — which held a successful unmanned test in April 2017 — reach its goal of a manned test flight in 2019 and fully functioning flying taxis by 2025.

"We want to establish and build a new means of transportation," Daniel Wiegand, the co-founder and CEO of Lilium says in a press video the day of the test flight. (We reached out to Lilium for comment, but they told us they weren't giving interviews.)

The most obvious innovation is how the aircraft flies. Lilium's wings have 12 flaps, each one carrying three electric jet engines. On takeoff and landing, the flaps tilt into a vertical position, so that the air pushes down to the ground, lifting the plane up. Once airborne, the flaps tilt into a horizontal position to accelerate the plane forward so that it flies like a fixed-wing aircraft.

Lilium has plans for two planes, a two-seater and a five-seater, that each fly at a maximum speed of 300 kilometers (186 miles) per hour and can travel 300 kilometers on a single charge to the electric battery. In about 15 minutes, an aircraft could travel from Mountain View, California, to downtown San Francisco — a trip that, in heavy traffic, can take an hour and a half.

Large metropolitan areas like San Francisco that hug an ocean or a river could be the best place to start testing Lilium, says Kara Kockleman, professor in engineering at the University of Texas, Austin, and an expert in self-driving, automated and connected vehicles. These places have bridges, and bridges are notorious bottlenecks, she says.

Which explains the high tolls meant to keep down demand and pay for maintenance.

Moving traffic to the skies could reduce some of the congestion and wear and tear on bridges, but it introduces other challenges. To execute their vision, Lilium will need to work with the Federal Aviation Administration in the United States, and similar organizations in other countries, to establish the necessary air traffic control measures for flying above city streets.

Having to fly above roads would require that they fly more slowly, she says. Property owners may not like the presence of the aircraft flying so close to their buildings, and just one accident or crash could cause lots of property damage as well as injure or kill people below.

The company also will need to work with businesses to build out a network of small, inexpensive landing pads they envision scattered around a city, where passengers will arrive and depart. Retrofitting rooftops to support air traffic is no small matter, says Kockelman. What's more, sending more transportation to the air, moves the traffic bottleneck to the elevators that take passengers from ground level to rooftops.

Sketch of a rooftop landing pad for Lilium jets
Lilium

Lilium is not alone in their airborne endeavor, however.

In China, drone maker EHang is developing the 184, an autonomous single-passenger air vehicle that flies, not with a pilot, but with the control of a plug-and-play iPad. Just punch in the destination and the aircraft does the rest. Like Lilium, the EHang has vertical takeoff and landing (VTOL) and has already undergone test flights. The company signed an agreement with the Roads and Transport Authority of Dubai in early 2017 to begin testing the passenger drone this summer.

The list goes on. There's Aeromobil in Slovakia, Terrafugia in Massachusetts, Joby Aviation in California, which is working with NASA to launch an electric flying taxi service within five years. Airbus, based in France, has a prototype air taxi called Vahana that it says it will have ready to fly by 2020.

Not surprisingly this brings us to Uber. In February 2017 the company recruited Mark Moore, an advanced aircraft engineer from NASA to head up the company's Project Elevate to develop on-demand urban air transportation.

With so many technology companies racing to be the first to offer personal air taxis, the horizon may be closer than it appears. 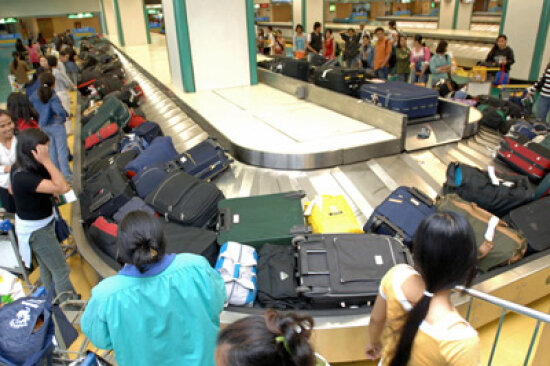 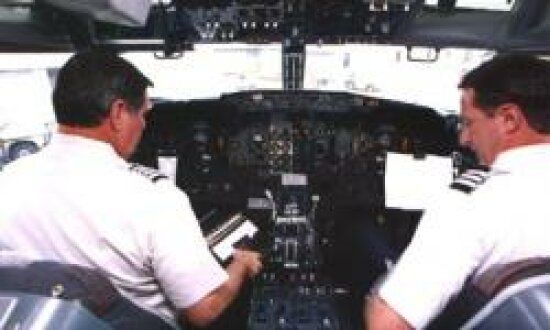 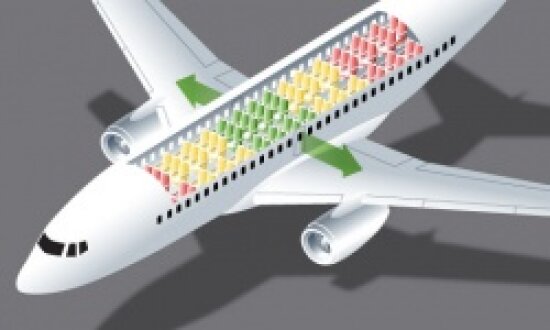