When the 20th century was still in its teens, the U.S. Navy began designing a daring new strategy. It built a series of lighter-than-air dirigibles to scout the skies, and carry and deploy biplanes on reconnaissance missions. From nose to tail, these enormous blimps were as long as a 60-story skyscraper is tall.

And by 1931, the USS Akron was aloft. The United States of America's first flying aircraft carrier came equipped with crews that numbered close to 100. The massive blimp included the usual comforts, such as sleeping barracks and restrooms. Individual hangars could stow up to five fixed wing biplanes on board. And because its balustrades were filled with helium to give the ship lift rather the highly flammable hydrogen, the Akron even had fully functional cook stoves with open flames.

The single-seat Curtiss F9C Sparrowhawk biplanes that "parked" at this blimp were snatched out of the air by a trapeze affixed to the dirigible, and attached to what served as the blimp's landing gear. Take-offs were no less risky; the trapeze dangled the airplanes as they roared into flight.

A Curtiss Sparrowhawk biplane docked on the underside of the USS Macon in 1932.
US Navy/Interim Archives/Getty Images

The USS Akron was in service for two years, much of that time undergoing repairs and trial flights. In one such demonstration, it traveled from Lakehurst, New Jersey, to Sunnyvale, California. Along the way, a stop at Camp Kearny near San Diego turned tragic when three sailors became tangled in the ship's mooring lines as it lifted unexpectedly. Two of the soldiers fell to their deaths, a sight memorialized on film and shown in newsreels at American theaters.

Later Akron flights included patrols of Cuba and the Panama Canal. Then, on April 4, 1933, the dirigible encountered severe weather and crashed into the ocean off the New Jersey coast. Of the 76 people on board, only three survived — one of whom went on to captain the Navy's next flying aircraft carrier, the USS Macon.

When Akron survivor Lieutenant Commander Herbert Wiley took the helm of the USS Macon, he controlled an airship larger than its predecessor. The Macon also had a singular mission: monitoring what the Navy perceived as an increased threat in the Pacific.

An interior shot of the USS Akron during construction.
Keystone-France/Gamma-Keystone/Getty Images

The US Navy was eyeing Japan, which had been quickly building up its military, and used some its most advanced technology at the time — the dirigible — to increase the distance biplanes could travel on scouting missions.  However, on Feb. 12, 1935, the USS Macon also ran into severe weather off the California coast, lost control and slowly sank toward the ocean.

The slow descent gave the Macon's crew enough to time to don lifejackets, although one crew member died by jumping into the ocean from too high a distance, and another drowned after swimming back into the galley of the sinking airship to retrieve some personal belongings.

What's perhaps most remarkable is that, according to Navy historians, had the USS Macon been in service in 1941, it may have sent warning of the Japanese fleet headed to Pearl Harbor. Instead, the USS Macon was the last of its kind. No other rigid, lighter-than-air dirigibles were ever commissioned for use as carriers.

The site of the USS Macon wreck was added to the National Register of Historic Places in 2010, and in 2015 the third and most recent expedition to map and recover a part of the fragile wreckage took place.  At its current home under 1,400 feet (427 meters) of saltwater, scientists fear the USS Macon and its biplane cargo will soon be gone forever. Check out this video of the most recent exploration:

At a length of 785 feet (250 meters), both the Akron and the Macon were 20 feet (6.1 meters) shorter than the ill-fated Hindenburg passenger airship. 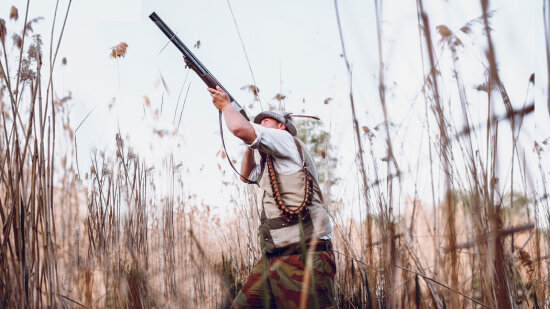 Where Do Bullets Go When Guns Are Fired Straight Up Into the Air? 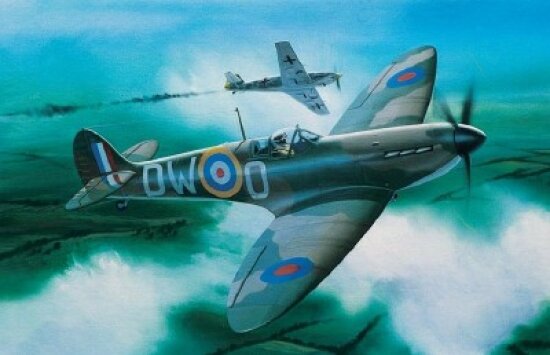 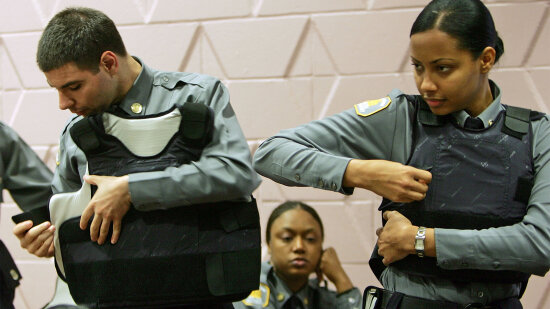