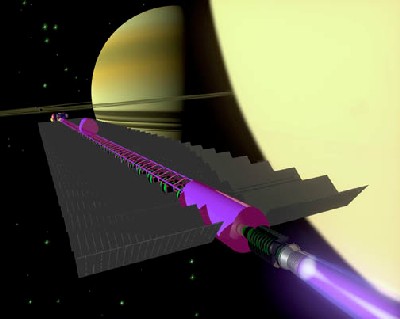 Humans have landed on the moon several times, and flying into Earth orbit today seems routine. Space is even a long-term settlement to some astronauts onboard the International Space Station. However, when you think of the size of our solar system, not to mention the universe, we have just taken baby steps into space. In order to go to Mars and other planets that are out of the reach of conventional rocket engines, NASA is developing several advanced propulsion systems, including one that harnesses the power of the sun.

Basically, fusion-powered spacecraft are designed to recreate the same types of high-temperature reactions that occur in the core of the sun. The enormous energy created from those reactions is expelled from the engine to provide thrust. Using this type of propulsion system, a spacecraft could speed to Mars in just about three months. It would take conventional rockets at least seven months to reach Mars.

In this edition of How Stuff WILL Work, you will learn what fusion is and what developments NASA has made in building a fusion-powered spacecraft.