Writing in the age of Google is both a boon and a burden. Type in a few keywords, and an entire world of information instantly appears. Then comes the task of sifting through the hundreds of thousands of links to find solid, reliable sources. With this article, I was able to supplement my online research with insights from a living, breathing missile man. That person was my father, a government engineer who worked in a variety of defense agencies over his career, including Night Vision Labs in Fort Belvoir, Va. When I told him about this assignment, he offered to sit down with me and talk about missiles and their electromagnetic signatures. He did just that as we sat in my local Starbucks on a chilly, rainy afternoon.

He didn't know about the Guardian anti-missile system per se, but he helped me understand the basics of missile guidance and detection, as well as the challenges and opportunities a weapons engineer faces when working in the infrared portion of the spectrum, which was his specialty. In the end, his insights made this an easier article to write and, I hope, an easier article to read. Even if that's not the case, I still reflect fondly on that afternoon in the coffee shop when what I do for a living intersected, however briefly, with what my father did in his 30-year career as an engineer. 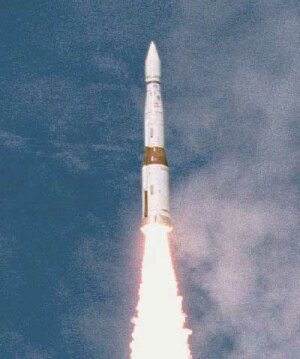 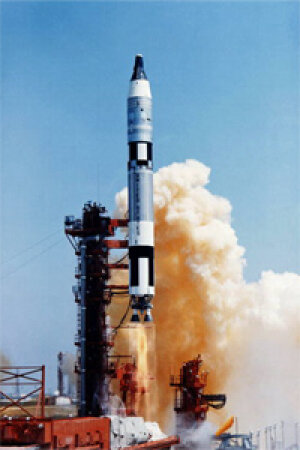