How to Survive a Mass Extinction 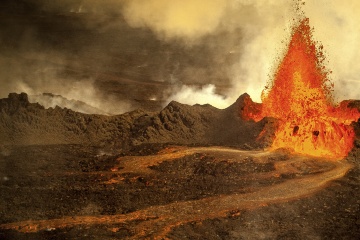 We have a lot of work to do if we want to lessen the impact of a sixth mass extinction.
GISBA/iStock/Thinkstock

Take a look out your window. Trees sway lazily in the breeze. Birds glide effortlessly through the air. A closer look reveals ants marching dutifully down the sidewalk. Life is all around you. Now picture that same scene, but with three-quarters of those plants and animals dead. Depressing, huh? Well, it turns out that this reality might not be as far-fetched as you might think. It's happened before and it may happen again. The question is: Will you be ready?

Extinction itself isn't really a big deal. It's happened for millions of years at a natural pace scientists call the background extinction rate. But when a variety of plants and animals from all over the world start going extinct at a much faster pace than the background rate, that IS a big deal. Scientists label such events mass extinctions.

Over the past 500 million years, five mass extinctions (collectively known as "The Big Five") have resulted in the extermination of more than 75 percent of species living at the time, typically in a span of less than 2 million years [source: Newitz]. Basically, natural phenomena like meteor strikes and atmospheric changes altered Earth's climate a lot faster than most plants and animals could adapt. The one you're probably most familiar with is the Cretaceous event, which occurred about 66 million years ago and was responsible for killing off the dinosaurs [source: Natural History Museum of London]. Now scientists believe we are in the early throes of a sixth big mass extinction, largely of our own making.

OK, so a bunch of plants and animals die off. Why should we care? Well, plants and animals do a lot of things for us, from cleaning our air and water to pollinating our crops. Given our complex relationships with other living things, no one is really sure what might happen given a significant loss of biodiversity, or variety of life, on Earth. But it's likely to be unpleasant at best and catastrophic at worst.

Will we survive? Maybe. Perhaps we can get some pointers from animals that have survived past mass extinctions. Maybe we can invent our way out of any problems we encounter. It might even be possible to head the whole thing off before it gets worse. It all depends on how things play out. 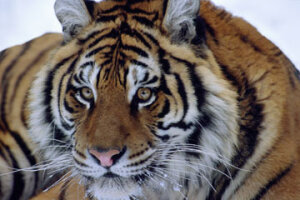 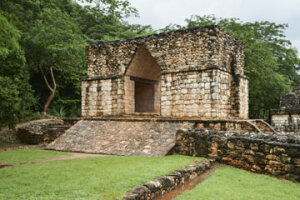