What are the colors in the visible light spectrum? 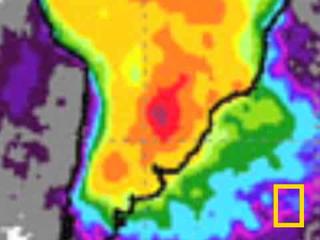 Light can move as waves or as particles, but the light you can see is best explained in terms of waves. Waves come in varying sizes, and the sizes are measured in wavelengths. A wavelength is the distance from one point to a corresponding point on a subsequent wave, like from the peak of one wave to the peak of the next, or from a trough to a trough. The only wavelengths that you can see fall between 400 and 700 billionths of a meter. All of the colors that you can perceive fall within that range. Despite this, waves can be much larger, like radio waves, and much smaller, like gamma rays. The visible light spectrum is just a small part of the overall spectrum of waves.

Light waves are also measured according to their frequency, which is how many waves can pass a given point in a given amount of time. Frequency is measured in Hertz, or Hz for short. When it comes to visible light, your eyes can pick up anything from 430 trillion Hz -- which you understand as red -- to 750 trillion Hz -- which you see as violet. There are other, higher frequencies that you can't see, and there are lower ones that you can't see either.

Could an 'X17 Particle' Hint at a Fifth Force in the Universe?
How Magnets Work
Is Particle Physics About to Rewrite the Standard Model? Not So Fast… 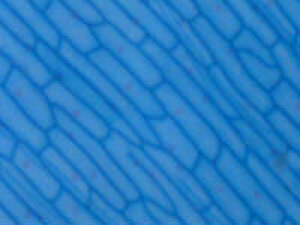