What is a funicular railway?

A funicular uses the technology of an elevator (a cable pulling a car up) and the technology of a railroad (a car on a track). Devised in the 15th century as a way of getting people and things up steep hillsides, the funicular now is more likely to carry skiers to the top of a mountain. In the United States, they are often referred to as incline railways.

A conventional train could never travel up such a steep incline because the steel train wheels don't have enough traction against steel rails. Trains that do climb mountains go up tracks that spiral around the mountain or go through many switchbacks. You might be wondering then, why not build a train with rubber tires instead? They might have enough traction to make it up the hills. The reason trains have steel wheels and tracks is to minimize rolling resistance. This is a force that tends to slow wheeled vehicles down. It comes from the weight of the vehicle squishing the tires. Even with rubber tires, however, it would be tough to get enough traction on a steep slope.

The funicular conquers these problems in a very elegant way. First, the car is pulled up the mountain by a cable, which means that traction is no longer an issue. The wheels just guide the car up the mountain. They don't provide any of the pulling power. But the true genius of the funicular is that it uses two cars at the same time, one on each side of the top pulley. At any one time one car is balancing the weight of the other. The descending car's weight helps pull the ascending car up the mountain, and the ascending train keeps the speed of the descending train from going out of control. There is still a motor powering the pulley but it only has to provide enough force to overcome the difference in weight between the two cars (the weight of the passengers) and to overcome the friction in the system.

At the Kitzsteinhorn glacier in Austria where the accident happened Nov. 11, 2000, two cars carry skiers up and down the mountain on a single cable that forms a loop around a pulley at the top of the mountain, and one at the bottom. The Kitzsteinhorn funicular runs on electricity, which is supplied from a power station at the top of the mountain. An electric motor at the top keeps the cable moving. There is a passive pulley at the bottom of the mountain that provides tension to the loop of cable. The Austrian funicular has a single set of tracks going up the whole mountain except for a small section in the middle where it splits into a double track. This is where the two cars pass each other. This page shows the types of funiculars.

Building a funicular is quite a feat because a track has to be laid either on steep mountain or on a trestle that rises from the side of the mountain. The Kitzsteinhorn is 10,499 feet (3,200 meters) tall. The tunnel that the funicular travels through is 11,483 feet (3,500 meters) long.

Engineers have built funiculars and incline railways for underground travel, too, such as into caves or mines.

"What is a funicular railway?" 14 November 2000.
HowStuffWorks.com. <https://science.howstuffworks.com/engineering/civil/question512.htm> 28 February 2021
Citation 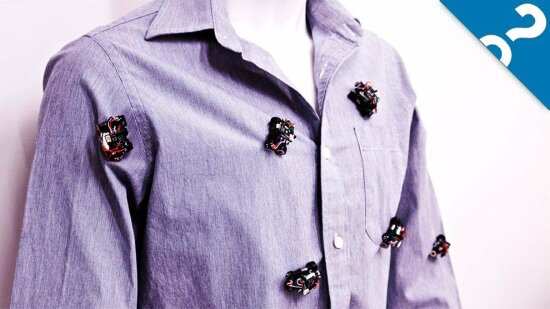 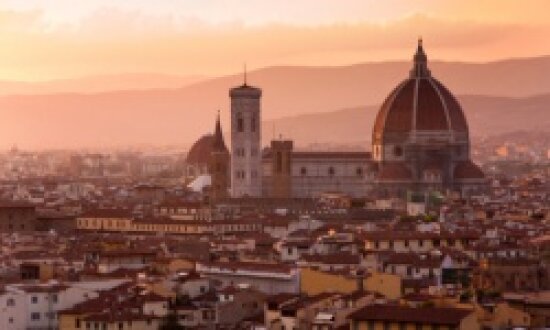 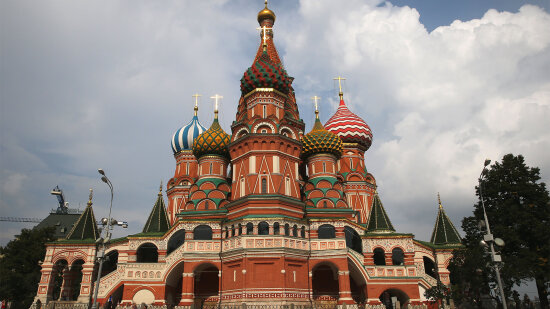