How much coal is required to run a 100-watt light bulb 24 hours a day for a year?

We'll start by figuring out how much energy in kilowatt-hours the light bulb uses per year. We multiply how much power it uses in kilowatts, by the number of hours in a year. That gives 0.1 kW x 8,760 hours or 876 kWh.

A typical 500 megawatt coal power plant produces 3.5 billion kWh per year. That is enough energy for 4 million of our light bulbs to operate year round. To produce this amount of electrical energy, the plant burns 1.43 million tons of coal. It also produces:

It also produces smaller amounts of just about every element on the periodic table, including the radioactive ones. In fact, a coal-burning power plant emits more radiation than a (properly functioning) nuclear power plant!

"How much coal is required to run a 100-watt light bulb 24 hours a day for a year?" 3 October 2000.
HowStuffWorks.com. <https://science.howstuffworks.com/environmental/energy/question481.htm> 7 March 2021
Citation 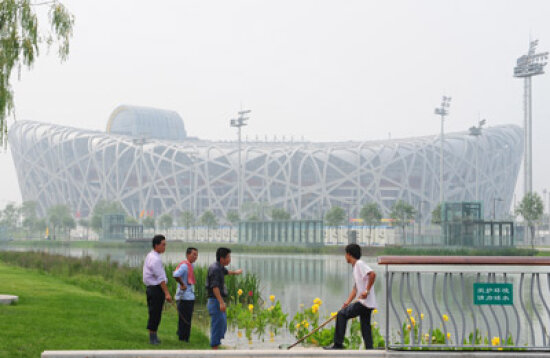 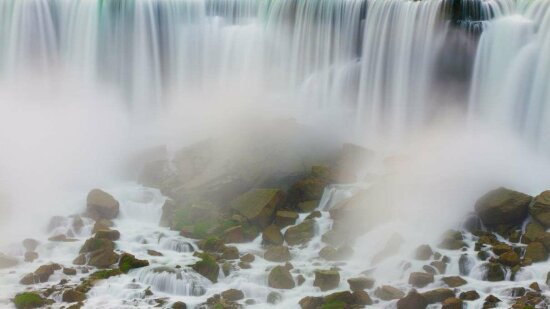 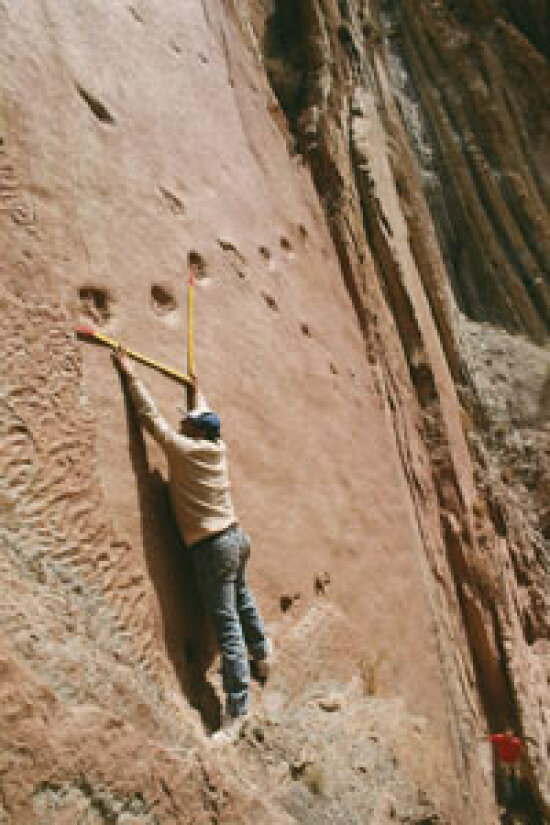