What are amps, watts, volts and ohms?

Browse the article What are amps, watts, volts and ohms? 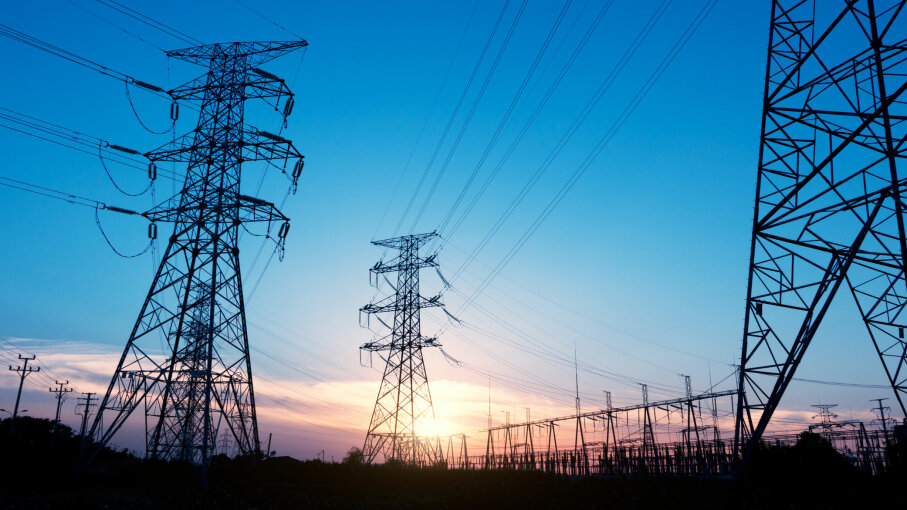 So much of our daily lives runs on electricity, yet most of us don't know the difference between a 60-watt and 75-watt light bulb, or how voltage from the wall socket supplies enough juice to run both a small desk lamp and a powerful microwave.

There is a basic equation in electrical engineering that states how the three terms relate. It says that the current is equal to the voltage divided by the resistance or I = V/R. This is known as Ohm's law.

Let's see how this relation applies to the plumbing system. Let's say you have a tank of pressurized water connected to a hose that you are using to water the garden.

What happens if you increase the pressure in the tank? You probably can guess that this makes more water come out of the hose. The same is true of an electrical system: Increasing the voltage will make more current flow.

Let's say you increase the diameter of the hose and all of the fittings to the tank. You probably guessed that this also makes more water come out of the hose. This is like decreasing the resistance in an electrical system, which increases the current flow.

Electrical power is measured in watts. In an electrical system power (P) is equal to the voltage multiplied by the current.

On the next page, we'll talk more about electrical efficiency. 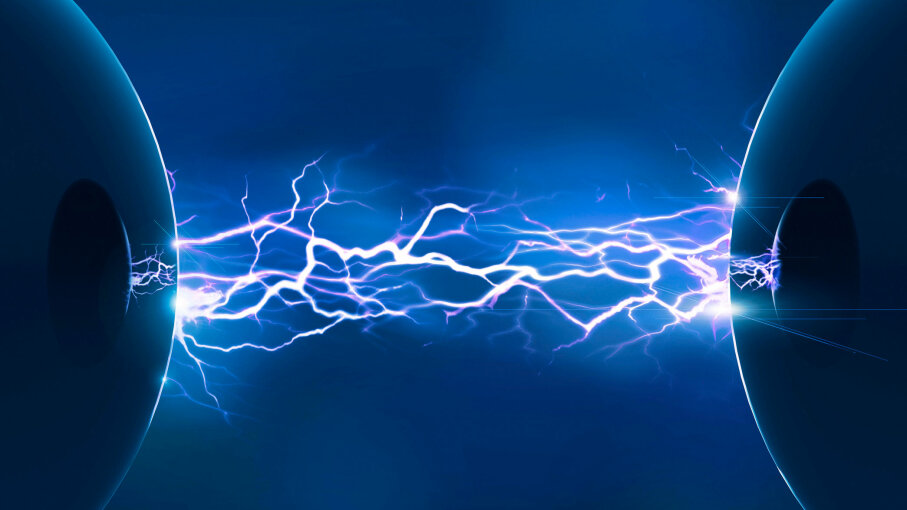 In an electrical system, increasing either the current or the voltage will result in higher power. Let's say you have a system with a 6-volt light bulb hooked up to a 6-volt battery. The power output of the light bulb is 100 watts. Using the equation I = P/V, we can calculate how much current in amps would be required to get 100 watts out of this 6-volt bulb.

What would happen if you use a 12-volt battery and a 12-volt light bulb to get 100 watts of power?

So, this latter system produces the same power, but with half the current. There is an advantage that comes from using less current to make the same amount of power. The resistance in electrical wires consumes power, and the power consumed increases as the current going through the wires increases. You can see how this happens by doing a little rearranging of the two equations. What you need is an equation for power in terms of resistance and current. Let's rearrange the first equation:

Now you can substitute the equation for V into the other equation:

This improvement in efficiency is what drove the automobile industry to consider switching from 12-volt electrical systems to 42-volt systems in the 1990s. As more cars shipped with electric-powered amenities — video displays, seat heaters, "smart" climate control — they required thick bundles of wiring to supply enough current. Switching to a higher-voltage system would provide more power with thinner-gauge wiring.

The switch never happened, because carmakers were able to boost efficiencies with digital technology and more efficient electric pumps at 12 volts. But some new models employ hybrid systems with a separate 48-volt generator to power advanced features like idle shut-off while increasing overall system efficiency.

To learn more about electricity and related topics, check out the links on the next page.