Is the sodium lauryl sulfate in my shampoo killing me?

All it took was one well-circulated e-mail to get people worried about their shampoo. See more personal hygiene pictures.
John Dowland/PhotoAlto Agency RF Collections/­Getty Images

­­­If you use shampoo to wash your hair, it probably works up into a nice thick lather. This nice th­ick lather, for many of us, really defines the shampooing experience. Imagine, then, discovering that this lather could kill you.

In 1998, an e-mail first made the Internet rounds that instilled fear in shampoo users around the globe. This e-mail, anonymous of course, claimed that your shampoo could be giving you cancer. The culprit, according to the e-mail, is sodium laureth sulfate, also known as SLES. This ingredient creates lather.

In fact, the more common lather-producing agent is sodium lauryl sulfate, SLES's less-expensive cousin. The molecules are very similar, though.

Sodium lauryl sulfate is a detergent, a crystalline salt of sulfated lauryl alcohol. It's good at general cleaning because it's a surfactant -- a substance that breaks up surface tension, the bonds between molecules in the outer layer of a compound. This is how SLS produces lather. It eases those bonds, allowing two separate entities -- say, shampoo and your hair -- to interact more effectively. Without this loosening of surface bonds, shampoo wouldn't be as good at removing dirt and oil from your hair.

SLS is a common ingredient in all sorts of cleaning products. You'll also find it in toothpastes, mouthwashes and, as noted with horror in the anonymous e-mail, garage-floor cleaners.

The most common reaction at this point is: Really? The stuff in our shampoo is also in garage-floor cleaners? How can that be safe?

­It's a bold claim, and the e-mail had the desired effect. Lots of people switched to "all natural" shampoos that proudly assert their SLS-free status, presumably to avoid shampoo-related cancer risk. But are these people really less likely to develop cancer than those of us who use regular old SLS-containing shampoo?

In this article, we'll find out why SLS has gotten a bad rep and see whether our shampoo is really giving us cancer. As it turns out, there are certain risks associated with sodium lauryl sulfate.

So, is our quest for clean hair going to kill us?

­­Almost every shampo­o you find in the hair-care aisle has sodium lauryl (or laureth) sulfate in it. Considering that these products have to be approved by the U.S. Food and Drug Administration before they end up on the shelf, can it really be that they cause cancer? Was the 1998 e-mail right?

As with so many widely forwarded, fear-inducing e-mails, it's wrong. Sources from the American Cancer Society to health expert Dr. Andrew Weil to TreeHugger.com to the International Agency for Research on Cancer all say the same thing: SLS is noncarcinogenic [sources: Elton, LEDA and Snopes]. That SLS is an ingredient in garage-floor cleaners doesn't mean much. Arsenic, an ingredient in wood preservatives, is also in our drinking water. But in our water, it doesn't kill us -- it's all about the level of concentration.

So, if it doesn't cause cancer or kill us, then what's the deal with sodium lauryl sulfate?

Sodium lauryl sulfate can hurt you, but not in the way the e-mail rumor suggests. SLS can irritate skin under certain circumstances. It may seem strange that a cosmetic product like shampoo would contain an irritant, but the only way SLS actually irritates the skin is if it's left on for an extended period of time. It's entirely legitimate to say that if you like to leave shampoo on your hair all day, you should probably go SLS-free or face a dry, rashy scalp.

You may also notice that your toothpaste container warns you not to swallow the stuff inside, and part of the reason for that is SLS. Will you get cancer if you swallow too much SLS-containing toothpaste? Doubtful. But you may end up with a case of diarrhea.

The worst-case scenario with an SLS-containing shampoo, then, is irritation if you leave it on your head too long. Oh, and you're looking at possible toxicity if you swallow about 16 pounds (7.5 kilograms) of SLS-containing toothpaste [source: Queensland Health].

The SLS-free market has really boomed since the late '90s when that incorrect e-mail made the rounds -- so much so, in fact, that many experts suspect the e-mail originated from a natural-foods marketing agency [source: LEDA]. Still, even with the total lack of evidence linking SLS and cancer, some people would rather stay away from a potential irritant. For them, there are lots of SLS-free shampoos offered by natural-cosmetics companies. You can find them in any health-food-type store and all over the Internet, and they don't cost any more than most regular shampoos.

To learn more about SLS and urban legends, look over the links on the next page.

And while we're at it, what about plastic?

Remember those e-mails claiming that plastic containers will leech toxic chemicals into your leftovers if you put them in the freezer? And that the Teflon on nonstick pans, when heated, produces a fume that'll kill you over time?

Neither is true. In fact, it's extreme heat, not cold, that can cause plastics to leech, and the plastics that can leech are almost never used in food-grade containers (see How Bottled Water Works). And for Teflon to produce any toxic fumes, you'd have to heat your pans to a level well beyond normal cooking temperatures [source: Laumer]. 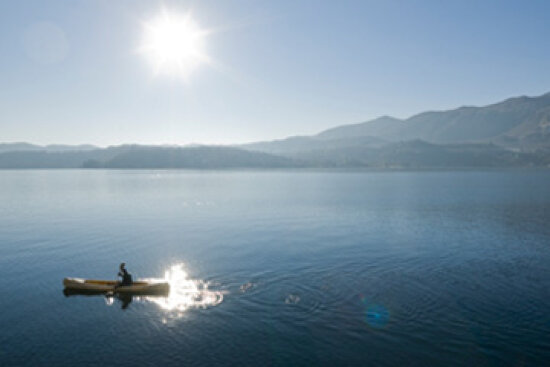 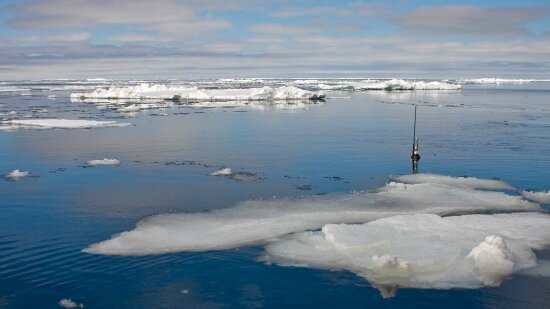