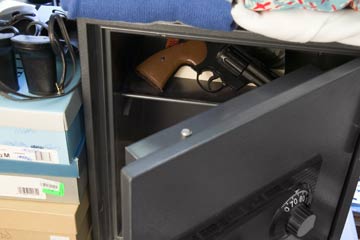 Most responsible gun owners know the choice to own a deadly weapon comes with the obligation to keep it secure. It's mostly common sense. To avoid accidents, thefts and other unfortunate ends, a gun should be inaccessible to pretty much everyone. That means, in most cases, a gun safe, and the logic goes: Insert firearm, don't make the code your birthday, and relax knowing your firearm is secure.

Then watch someone in footie pajamas open a gun safe, and you can start to rethink the logic.

A child's accidental death in 2010 triggered an investigation that revealed some startling truths. Three-year-old Ryan Owens of Washington state died of a gunshot wound after he got into his dad's police-department-issued, $36 Stack-On gun safe, leading to an independent assessment of that and other low-cost safe models [source: Tobias]. Results were presented at the hacking and security conference Def Con in 2012, and they go something like this: Not just one but multiple popular gun safes can, in fact, be opened by a toddler [source: Finkle].

Gun-related tragedies at home aren't rare. According to the Children's Defense Fund, the risk of accidental death in a home with a gun is four times higher than in a home without one. And since four out of 10 gun owners with children don't lock up their guns, the high incidence of tragedies affecting children isn't surprising. Indeed, nearly a quarter of children living with guns at home have accessed them without permission; and of all U.S. teens who commit suicide using a gun, more than half found the gun in their homes [source: Children's Defense Fund].

What is surprising, at least to those outside the lock-and-safe industry, is that some of those accidents are happening in homes where the weapons are locked in a gun safe.

A safe for storing guns isn't much different from any other kind of safe; it's designed to let certain people in while keeping everyone else out – and like any other kind of lockbox, it can fail. Still, storing firearms in a gun safe is a huge step toward increased security, both in human and property terms. Any good safe will do, but one designed for guns can make storing, organizing and accessing them a lot easier.

What makes a safe a "gun safe," then, is mostly a matter of practicality. 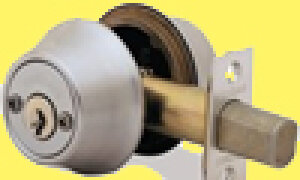 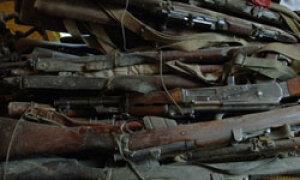