by HowStuffWorks.com Contributors
Next

At some point, most of us have had the unpleasant experience of being exposed to poison ivy. The blistery rash that ensues is poison ivy's trademark and is caused by urushiol, the active chemical in the plant [source: Milius]. Poison ivy grows all over the United States and affects roughly 85 percent of people who come into contact with it [source: American Academy of Dermatology]. It's believed that poison ivy has become more potent over the years as a result of increased carbon emissions in our atmosphere.

Urushiol is an oil that seeps through the plant's stems or leaves and makes contact with a person's skin. It usually takes between 12 and 48 hours to experience an allergic reaction to poison ivy. Minimizing the chance of exposure is the best way to avoid a reaction to urushiol.

Clearing your home's pathways of poison ivy is as simple as removing any other weed. Smothering the poison ivy with wood chips or plastic will deny the plant sunlight and ultimately kill it [source: Suellen]. For those who aren't afraid of some direct contact with the pesky plant, there's the option of strapping on a hazmat suit and yanking the plant out at its roots. If you're uneasy with the idea of handling poison ivy directly, certain herbicides also do the trick. One thing to keep in mind when using herbicides, such as triclopyr and [https://home.howstuffworks.com/question357.htm]glyphosate, is that they can also kill off other nearby plants while slaying the poison ivy. No matter what method you use to clear poison ivy, never set the plant on fire. Burning poison ivy releases the urushiol chemical into the air, which can lead to an internal infection if you inhale it. If you have a particularly dense growth of poison ivy to clear, it's probably a good idea to consult with a professional. 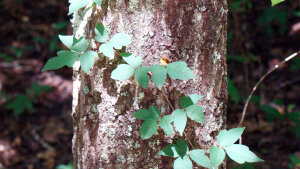 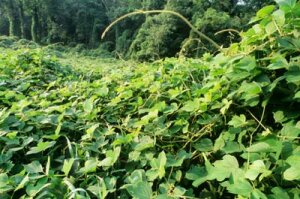 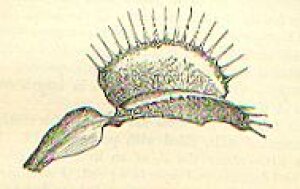