Botany is a branch of biology focused on the study of plant life. Learn about the science of botany in this section. 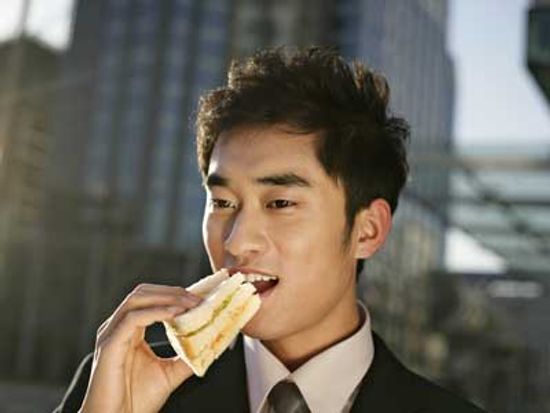 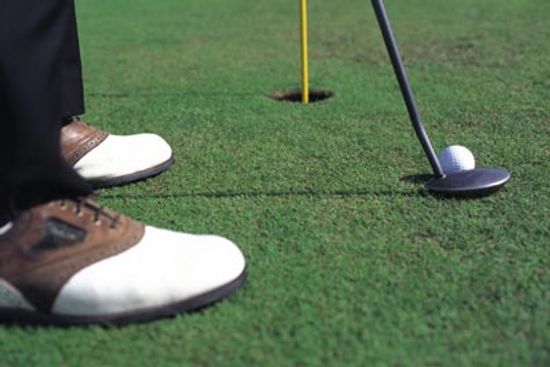 In the quest for the title of world's oldest tree, there's some stiff competition, as well as questions surrounding the way we define "oldest."

Snake plants are attractive and virtually ironclad houseplants, almost impossible to kill, though some of the hype about them acting as air purifying filters has been overblown.

Mangroves provide a habitat for wildlife such as fish, birds, deer and insects. They also stabilize shorelines, protect against storm surges and improve water quality. What's not to love?

Can You Crack This Nuts Quiz?

Time to get nutty! How much do you know about all of the different types of nuts out there? Take this quiz and find out!

The Saguaro Cactus Is an Iconic Symbol of the American Southwest

Even if you've never seen a saguaro in person, when you think "cactus," you're probably thinking "saguaro."

Autumn rolls out its very own red carpet to make a fashionable arrival. So why do falling leaves change colors to vibrant hues of crimson, yellow and orange?

Found along beaches and in the mangrove swamps of tropical climates, the fruit of the manchineel tree was called the 'little apple of death' by Spanish conquistadors.

Cork is the go-to material for wine stoppers and bulletin boards. So are we really running out of it? And if so, what happens?

On Johns Island, South Carolina, stands an oak tree so big and beautiful that people come just to stand under its branches and feel the magic.

These majestic trees send their roots down in pillars from branch to ground, can form a canopy over 80 feet high and can live to be 250 years old.

How to Treat Poison Sumac

Poison sumac is even more toxic than its cousins, poison ivy and poison oak, in its ability to cause allergic reactions and respiratory problems.

In a high-traffic city like Denver, a booming cannabis industry could make air quality even worse.

A 'Tree That Owns Itself' Grows in Athens, Georgia

A massive white oak in the hometown of the University of Georgia has many wondering whether a tree can even have legal rights — and about the future of the environmental and animal rights movements.

The Science Behind Your Cat's Catnip Craze

Researchers are studying the chemistry behind what makes cats go crazy for catnip. And whether or not the chemical compound could have medicinal benefits for treating diseases like cancer.

Machines can translate some of the biological functions of plants into synthesizer sounds. But are these synthesized translations the same thing as music?

Rare Groundcherry Could Soon Be Everywhere, Thanks to Gene Editing

Hundreds of crops in developing countries are relatively unknown in the developed world because they're often hard to grow or export. But scientists have found that CRISPR editing can speed up traditional plant breeding techniques.

How does a plant — incapable of waving its arms or screaming — attract attention and spread its seed? By evolving a powerful stink or an attractive color, of course.

Unicorn Root Resurrects Itself After 130 Years

Can a plant disappear for more than a century and then come back? Unicorn root, gone for 130 years, reappeared in the summer of 2018, completely out of the blue.

Like a phoenix from the ashes, fireweed is the first thing to sprout, helping reestablish areas decimated by fire and deforestation.

Giant Hogweed's Sap Can Give You Sunburn

The towering, invasive giant hogweed has been discovered in Virginia, and residents are understandably concerned.

Nine of the 13 oldest baobab trees researchers examined over the past 12 years have died. What's killing off these majestic trees?

Plants Can Defend Themselves by Making Caterpillars Turn Cannibal

An interesting defense mechanism recently observed in tomato plants has caterpillars turning on themselves rather than remaining vegetarian.