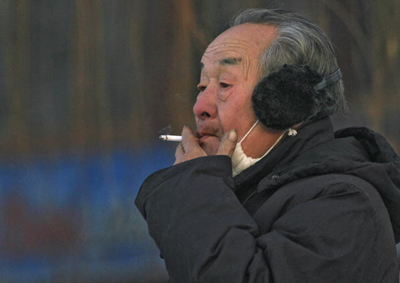 While smoking is one well-known way cancer can develop, it can also develop through genetics.
Frederic J. Brown/AFP/Getty Images

The American Cancer Society (ACS) expected 559,650 cancer deaths and around 1.44 million new cases to be diagnosed worldwide in 2007 [source: American Cancer Society]. Some can be prevented, like those types resulting from habits such as smoking, drinking alcohol and failing to wear sunscreen. But cancer can also develop from genetic inheritance, or as the result of hormonal changes and mutations in cells from metabolism. Oftentimes, both these external and internal factors can work together to further increase a person's risk of developing cancer.

While the number of cancer-related deaths seems to be on the rise again, the good news is that more people are surviving cancer. The cancer death rate is the actual number of deaths based on the population with cancer; for example, seven deaths per 1,000 people with cancer. In fact, since the 1990s, there has been a decrease in the cancer death rate by 18.4 percent for men and 10.5 percent for women. This equals 534,500 people with cancer who survived during that time [source: Science Daily].

A decrease in the death rate shows people with cancer are living longer. This is due in large part to efforts to understand and cure cancer. One of the newest ways researchers are testing uses an organism we normally think of in a negative light -- a virus. Read about this new research on the next page. 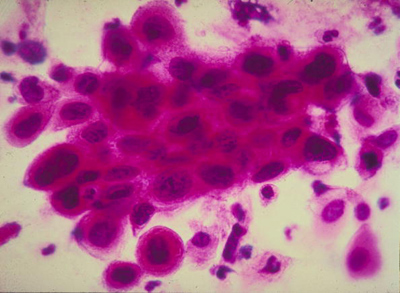 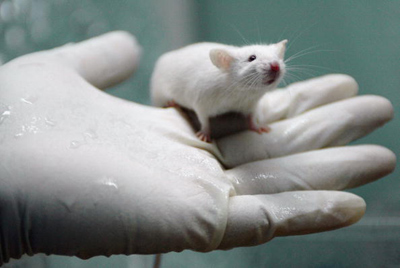