What is herd immunity? 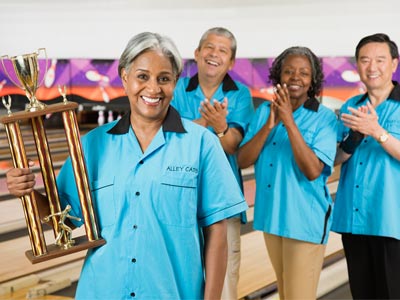 Can a person win the immunity prize if the people around are vaccinated? Get more health tips with staying healthy pictures.
Jon Feingersh/Blend Images/Getty Images

In the 2000 book "Bowling Alone," political scientist Robert D. Putnam argued that social capital in America was declining. As one way to support that point, Putnam pointed to statistics involving membership in community organizations. People simply saw each other less, according to Putnam. There was no chance to meet the neighbors down the street, socialize with other members of the community or get to know anyone outside of your own house. And that was if you even saw the people in your own house -- Putnam believed that technology such as television and the Internet had completely negated the need to speak to anybody.

Putnam's point was summed up in the very title of the book: People in the United States were bowling more and more, but they were heading to the local alley by themselves. The old days of joining a league and fraternizing with the same group of people every week were over. Now, people were shut off from all social connections and bowling alone.

But beyond the societal problems that Putnam believes can arise from declining social capital, an "every man for himself" approach can have tremendous effects on public health. Keeping populations of a community free from viral disease rests in part on the success of herd immunity. Herd immunity rests on the principle of safety in numbers; if more people are immune to a certain virus, either through vaccination or through already having the disease, then more people in the population, even if they themselves aren't immune, are protected from the disease.

­To illustrate the point, let's return to that bowling alley where people are bowling by themselves. Let's say the guy on the first lane contracts influenza, and he passes it along to the woman on the second lane. If that woman isn't immune to influenza, then the disease will likely continue its path lane by lane until every person in the bowling alley is suffering. But if that woman is immune, then the disease stops with her, because the virus has nowhere else to go (assuming that the guy in our example didn't have contact with anyone else). By her immunity, she protected all the people on subsequent lanes, even if they didn't get a flu shot that year.

Sounds simple, right? Read more about herd immunity -- and why some people don't believe in the wisdom of crowds -- on the next page. 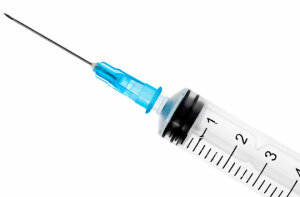