A people of the distant past. Altmodern/Getty Images

Neanderthals and humans coexisted for thousands of years, but the relationship between the two human species was always a bit dysfunctional. Theories vary on whether we just took them into our beds or cooked their children for dinner, but either way we still wind up looking like jerks.

Most anthropologists believe that when times got tough and humans became more numerous, we simply made a stronger play for vital resources. It's been roughly 30,000 years since Neanderthals went extinct, but we're finally making an effort to learn everything there is to know about our long-dead and closest evolutionary peers. Maybe it's the guilt talking.

While archaeological finds continue to shed light on the Neanderthal way of life, recent advances in genetic science put us closer and closer to a comprehensive understanding of their physiology. At the center of this effort is the Neanderthal Genome Project, a collaboration among the U.S. companies 454 Life Sciences and Illumina and Germany's Max Planck Institute. The process entails extracting DNA from bones, removing contaminant DNA (such as that from bacteria or humans) and the reconstruction of the genome from decayed and chemically altered fragments.

In May 2010, the researchers presented a draft sequence of the Neanderthal genome. While the data answer many questions about such issues as Neanderthal language capacity and the genes they passed onto humans through interbreeding, we're still a long way from being able to resurrect one. Even with a completed genome sequence and artificially assembled DNA, the cloning options range from exceedingly difficult to beyond the scope of modern science.

For starters, the artificial DNA would need to be packaged into a cell, which can't be done at present. Another option would be make an estimated 10 million changes to the human genome [source: Zorich]. If this cell were a stem cell, it could be cultured and implanted inside a human or blastocyst, a faint structure that exists very early in embryonic development. The resulting embryo would then boast a mix of mostly Neanderthal (but some human) features.

But would this really constitute bringing Neanderthals back? The resulting offspring would hardly come into the world with a stone club and a loin cloth. In a physiological sense, it might indeed be a creature from another age, but whatever culture or language it develops would depend on its surroundings. An extinct culture of early hominids isn't something you can recreate.

Plus, there are no shortage of ethical concerns. Given the often trial and error nature of cloning, is it right to clone something so similar to ourselves? If it survived, would it enjoy a decent quality of life? Would it fall to any number of modern diseases for which it has no immunity?

Explore the links on the next page to ponder even more pressing questions about the future of genetics.

Up Next
What Does 'Homozygous' Mean?
We are who we are because of the genes our parents pass to us, but what happens when both parents contribute the same version of a specific gene?
Explore More 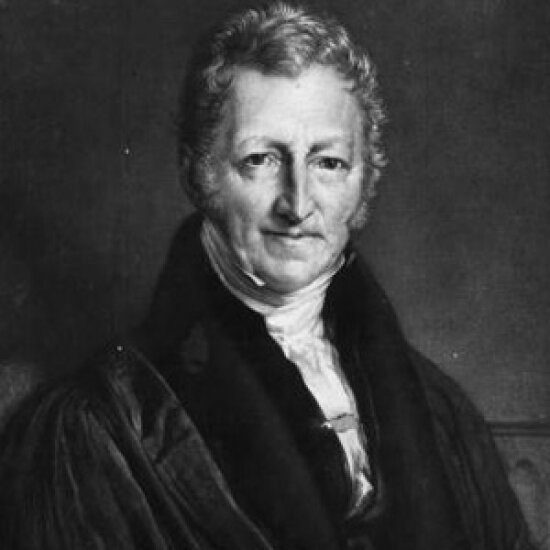 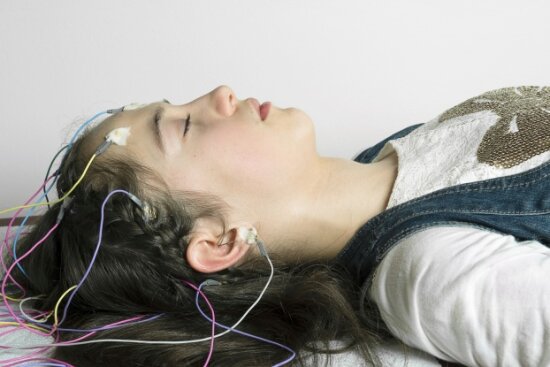 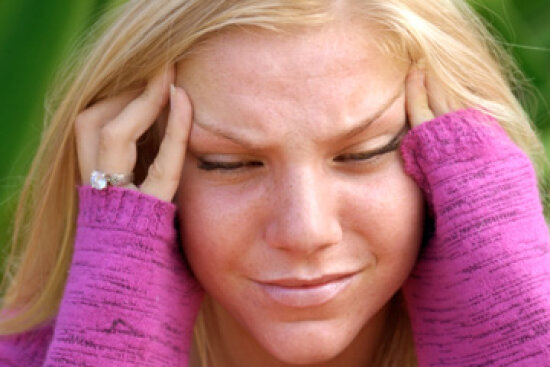