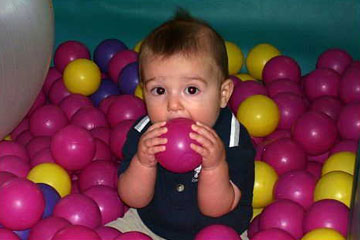 We'll be debating the boundaries of acceptable genetic manipulation for years to come.
Photo courtesy of Louisiana DHH