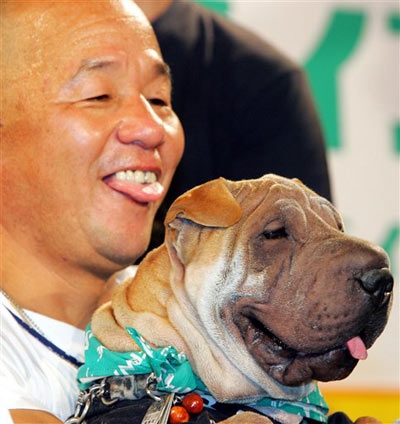 For more information about the genetic basis of attraction and related topics, please check out the links below.