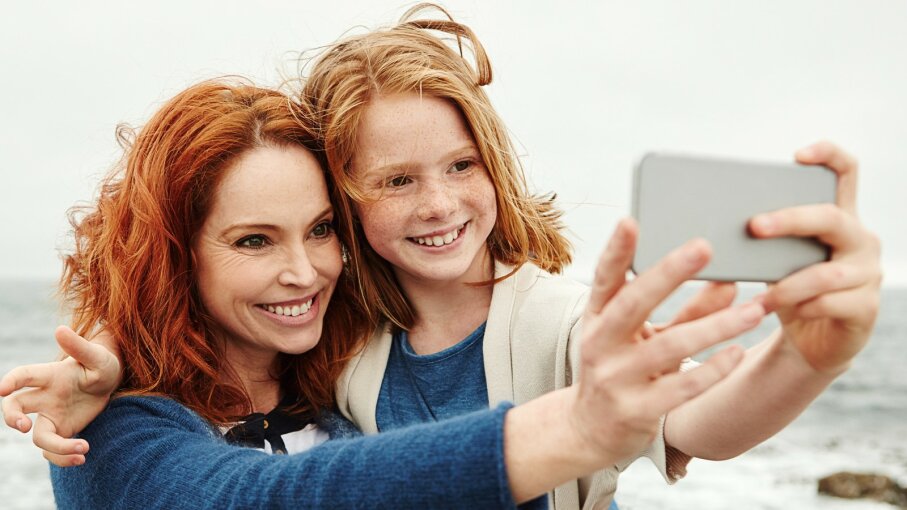 Redhead extinction is the idea that the recessive gene that causes red hair will eventually die out. Gradyreese/Getty Images

In August 2007, many news organizations reported that redheads or "gingers," as our British and Australian friends call them, would eventually become extinct. Other news outlets and blogs picked up the story, citing the "Oxford Hair Foundation" or "genetic scientists" who claimed that there would be no more redheads by as early as 2060 [source: The Courier Mail]. It turns out that all those people were wrong. Redheads are here to stay and should be around well beyond 2060.

­The story of redhead extinction has gone around the internet before, with news articles again citing the Oxford Hair Foundation as a source. These articles work on the mistaken assumption that recessive genes — like the one for red hair — can "die out."

Recessive genes can become rare but don't disappear completely unless everyone carrying that gene dies or fails to reproduce. So while red hair may remain rare, enough people carry the gene that, barring global catastrophe, redheads should continue to appear for some time.

Red hair is caused by a mutation in the MC1R gene. It's also a recessive trait, so it takes both parents passing on a mutated version of the MC1R gene to produce a redheaded child. Because it's a recessive trait, red hair can easily skip a generation. It can then reappear after skipping one or more generations if both parents, no matter their hair color, carry the red hair gene.

If the redhead story sounds familiar to you, it might be because, according to some people, it's not the only endangered hair color. On the next page, we'll talk about the plight of blondes. 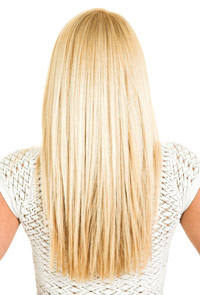 For more information about redheads and blondes -- who are far from extinct -- genetics and related topics, please check out the links on the next page.