by Alia Hoyt Nov 26, 2018
A new study showed it's natural for women to prefer their daughters and men their sons. Geber86/Getty Images

New research claims that you can be a mama's boy or a daddy's girl all day long, but in reality, fathers prefer sons and mothers prefer daughters.

"Women from all socioeconomic backgrounds expressed implicit and explicit preferences for daughters: they chose to donate more to charities supporting girls and preferred to adopt girls. In contrast, men expressed consistent, albeit weaker, preferences for sons," says lead author Robert Lynch from the University of Turku, Finland in a press release. The findings were published in the Oct. 18, 2018 issue of the journal Scientific Reports.

Originally, the online experiment, which surveyed 347 women and 423 men by way of Amazon Turk, wanted to test the Trivers-Willard hypothesis. This long-standing idea posits that parents in "good conditions" are more likely to invest in their sons, whereas parents in "poor conditions" will re-route investment to daughters. Ironically, the results showed nothing of the sort either way, with no indication of offspring preference affected by the parents' education, childhood environment, wealth levels or social status. "Instead, parental preferences were best predicted by their sex," Lynch explains.

The study wasn't designed to make kids feel bad about themselves or their gender, however, but rather to make sense of how various factors impact how parents invest in their children.

"Frequently, the impact of one factor, for example, the genetic sexual conflict between males and females, can mask the impact of another, such as the Trivers-Willard hypothesis. This can make it difficult to parse their effects and make clear predictions about 'optimal' parental investment strategies from an evolutionary perspective," Lynch explained. "We hope that our study can shed new light on these strategies and provide a better understanding of evolutionary biology in humans."

Now That's Interesting
A 2016 survey of nearly 500 parents found that it costs more money to raise a girl than a boy, to the tune of $80 extra per month, or $17,280 over the course of 18 years. Clothes and school supplies accounted for the difference, with food, transportation and other costs constant across both sexes. 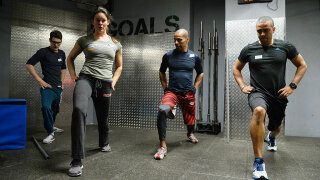 Gender at the Gym: How Workout Preferences Vary by Sex, Age 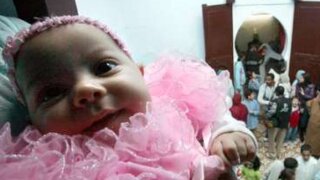 Why do girls wear pink and boys wear blue? 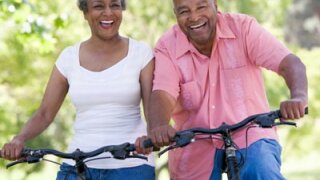