Resonance, An object free to vibrate tends to do so at a specific rate called the object's natural, or resonant, frequency. (This frequency depends on the size, shape, and composition of the object.) Such an object will vibrate strongly when it is subjected to vibrations or regular impulses at a frequency equal to or very close to its natural frequency. This phenomenon is called resonance. Through resonance, a comparatively weak vibration in one object can cause a strong vibration in another. By analogy, the term resonance is also used to describe the phenomenon by which an oscillating electric current is strengthened by an electric signal of a specific frequency.

An example of resonance is provided by a motor that causes vibration in a piece of furniture in another part of the same house. These vibrations occur because the furniture has a natural frequency equal to the frequency of the vibrations set up by the motor. The furniture is said to be in resonance with the motor. Resonance can also be observed in an automobile when a certain partan ash tray, for examplevibrates when the car is traveling at a certain speed. The ash tray is in resonance with the vibrations of the engine at that speed.

Mechanical resonance can produce vibrations strong enough to destroy the object in which they occur. For example, soldiers marching over a bridge can set up extreme vibrations at the bridge's natural frequency and shake it apart. For this reason soldiers break step to cross a bridge. In 1940 wind gusts at Puget Sound Narrows, Tacoma, Washington, caused a suspension bridge to vibrate at its natural frequency and the bridge collapsed.

In music, resonance is used to increase the intensity (loudness) of a sound. The comparatively weak vibrations produced at the end of an organ pipe, for example, cause a column of air in the pipe to vibrate in resonance, thus greatly increasing the loud-ness of the sound. This principle also applies to the human voice, in which the vibrations of the vocal cords are reinforced by resonant vibrations in the oral and nasal passages.

Electrical resonance is used to tune radios and television sets. Tuning consists of establishing a circuit with a resonant frequency equal to the assigned frequency of the desired station. 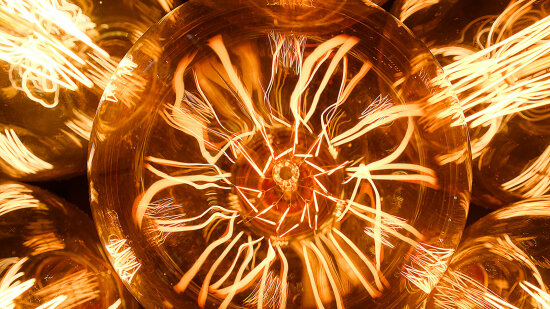 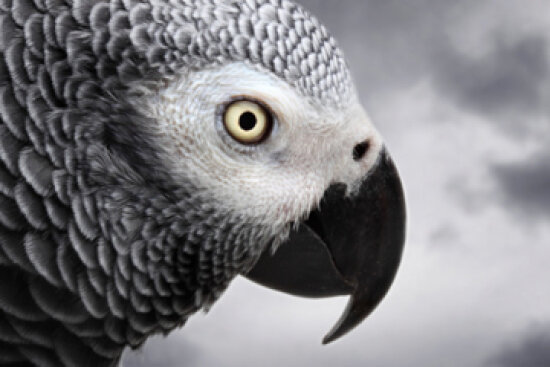 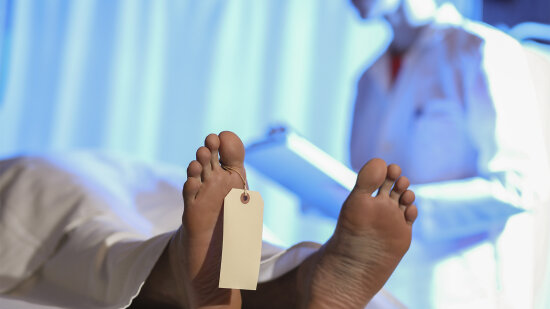