Acoustics is the science of sound as it reacts to air, water and solid materials. Learn about topics from radar to white noise, plus find out why you can hear the ocean in a seashell. 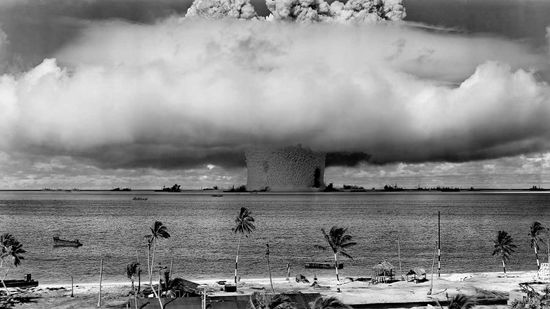 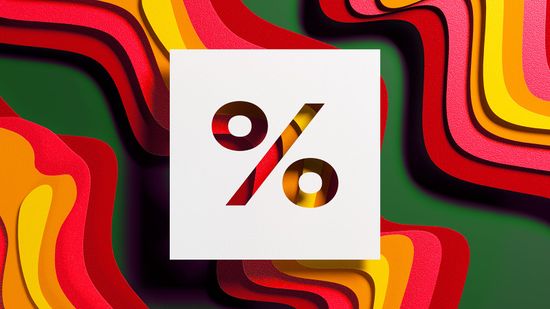 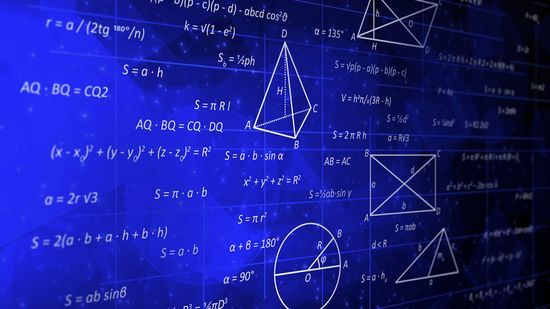 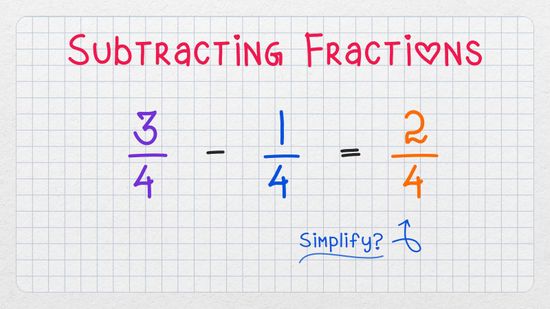 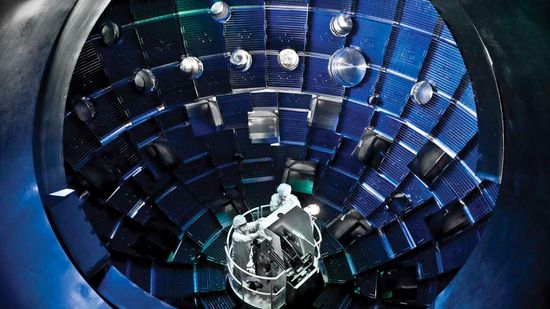 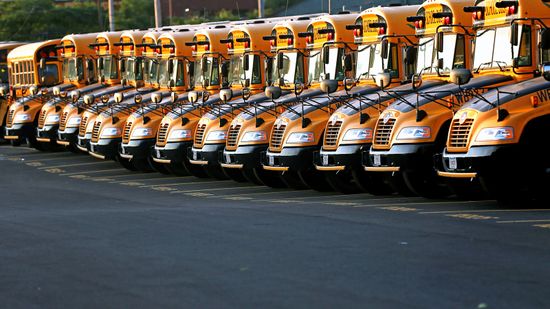 If you have trouble sleeping you might have been told to get a white noise machine. But white isn't the only color of noise out there.

You know that sound synonymous with a certain laser blaster from a galaxy far, far away? Yeah. It sounds like that.

Listen in as the guys from Stuff They Don't Want You to Know investigate the sonic weapons "attack" in Cuba.

There are so many things in this world that are possible, and shattering glass with sonic force is one of them – but just how probable is it, really?

A sound wave alone probably won't kill you. Crank the volume on a terrible song, though, and you just might annoy everyone to death.

A sonic boom occurs when a vessel breaks the speed of sound. So what is this infamous sonic boom, if not the shattering of the picture-window-in-the-sky?

How to Measure Sound Travel in the Air

Pianos lose their tuning, guitars fall out of key -- even church organs need to be tuned every now and then. For centuries, the only sure-fire way to tell if an instrument was in tune was to use a tuning fork.

Overtone is a sound accompanying the main tone produced by a vibrating body. The number and loudness of overtones determine the timbre, or tone color, of a musical sound.

An object free to vibrate tends to do so at a specific rate called the object's natural, or resonant, frequency.

Sound. When a drum is struck, the drumhead vibrates and the vibrations are transmitted through the air in the form of waves.

A tuning fork is a small U-shaped piece of steel that, when struck, produces a clear tone of unvarying pitch.

Acoustics, the branch of physics that deals with the production, transmission, properties, and effects of sound waves.

The idea that something so intangible can lift objects can seem unbelievable, but it's a real phenomenon. Learn how acoustic levitation takes advantage of the properties of sound to cause solids, liquids and heavy gases to float.

What makes sound a weapon? Review the basics of sound and discover exactly how the LRAD produces its "beam of sound." We'll also explore LRAD's hailing and warning abilities and other uses for sound.

Why Can You Hear the Ocean When Holding a Seashell to Your Ear?

Do you remember holding a large conch shell up to your ear to hear the ocean? Why does this work even when you're far away from the sea?

Can two cans and a string really be used to talk over a distance?

I was watching an old movie today, and two kids (neighbors) were talking to each other using two tin cans and a string. Does that really work? If so, why does it work?

What Is White Noise?

If you took all of the imaginable tones that a human can hear and combined them, you would have white noise. This phenomenon gets its name from white light -- what do the two have in common?

What Causes a Sonic Boom?

When an airplane flies faster than the speed of sound, you hear a large booming sound. But how can something that seems so simple cause such a boom?