What is the anthropic principle?

by Robert Lamb
Why is the universe itself just right for life? Adventtr/Getty Images

You've just checked into your hotel room for a weekend's getaway. Thrilled by the accoutrements, you immediately walk onto the room's balcony to take in the eighth floor view. Unfortunately, the guardrail gives way the instant you lean on it. You plummet, falling head over heels toward the pavement of the street below.

You scream, but for some reason you don't feel the splat and splintering of every bone in your body. No, instead you find yourself immersed in an immense, soft bed. Of all the vehicles to fall into, you managed to hit an open trailer full of defective pillows from the local bedding factory.

Why is it that conditions were just right for your survival? Cosmologists often apply this question to life on Earth with the Goldilocks principle, which ponders why Earth is "just right" for life. The anthropic principle tackles an even greater question: Why is the universe itself just right for life?

For instance, when you compare the electromagnetic force to gravity, we find that electromagnetism is 39 times stronger, according to physicist and author Victor J. Stenger. And that's handy because if the two powers were more evenly matched, stars wouldn't burn long enough for life to develop on an orbiting planet. Scientists refer to this as an anthropic coincidence, or a coincidence related to mankind's very existence.

Here's another example that Stenger reminds us of: A vacuum in the universe is a lot less dense than we previously thought (139 times less dense, in fact). That's significant because if the original higher estimates had been correct, the universe would have blown apart eons ago.

So if certain conditions in our universe were just a little off, life would have never evolved. Just how is it that we're so fortunate? Of all possible universes, why did ours turn out like it did?

In 1974, astronomer Brandon Carter tackled this quandary by introducing the anthropic principle. Carter hypothesized that anthropic coincidences are part of the universe's very structure and that chance has nothing to do with it. He proposed two variants:

There but for fortune, this universe might not have permitted the evolution of intelligent life, so the anthropic principle is a scientific attempt to address the question "Why?"

Explore the links on the next page for even more cosmological quandaries. 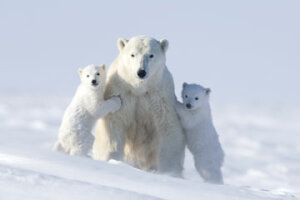 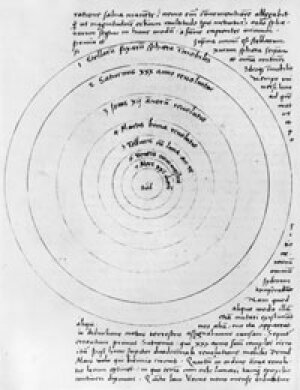