Forget fancy sprays and perfumes – a lit match will do the job cheaply and effectively. Wikimedia Commons (CC BY-SA 2.0)

In a perfect world, each of us would take care of our "personal business" in the sanctity and solitude of our own privy, never crossing paths in evacuation zones and never, ever knowing what anybody else in the universe is up to No. 2-wise. Instead, how often do you find yourself waiting meekly until the coast is clear, gingerly shutting the door behind you and dying inside as you scurry down the hall or slink around the corner praying nobody knows it was you?

So, as a courtesy to the next culprit, how can you quickly neutralize the smells you've created without turning the restroom into a gloomy perfumery? By applying your knowledge of chemistry, that's how: Strike a match!

In the arena of low-tech, odor-neutralizing mediums, nothing is cheaper and more effective than an old-school match. Just light it, wave it about, blow it out and maybe dip it in water to be extra safe before you toss it in the trash can. The sharp smell of the sulfur on the head of the match leaves a "sting" in the air that masks the malodorous volatile sulfur compounds you excreted as Mother Nature took her course.

By the way, the scent you left behind is caused by a medley of stinky stuff called volatile sulfur compounds, namely, hydrogen sulfide, methyl mercaptan (methanethiol), dimethyl sulfide and dimethyl disulfide that's found in (yada yada yada, please don't make me say flatus and feces) certain bodily emissions and fluids. Turns out, when you light a match, the sulfur in the match reacts with the oxygen in the air and creates a highly pungent and colorless gas called sulfur dioxide. Our olfactory receptors are super sensitive to sulfur dioxide – which has a numbing effect on our sense of smell – giving us a hot minute to make a clean getaway, sparing us and our fellow evacuators from the ignominy of our deeds.

Death may be the uncontested great leveler, but as you sit and think about it, the universal human reality of pooping is a pretty good equalizer too. So, if you're not already an egalitarian or an ardent fan of Poo-Pourri, next time you're at the store you might want to treat yourself (and therefore, others) to some good old-fashioned strike anywhere matches to keep in the loo and stash in your pockets for the next time nature calls.

The biggest attraction to the Moulin Rouge in late 19th century Paris was Joseph Pujol, who went by the name Le Petomane, translation: The Fartiste. Impeccably dressed in formal attire, Pujol steps on stage and warms up the audience: "Ladies and Gentlemen, I have the honor to present a session of Petomanie. The word Petomanie means someone who can break wind at will, but don't let your nose worry you. My parents ruined themselves scenting my rectum." 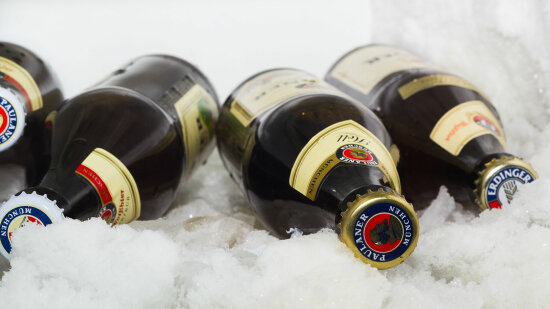 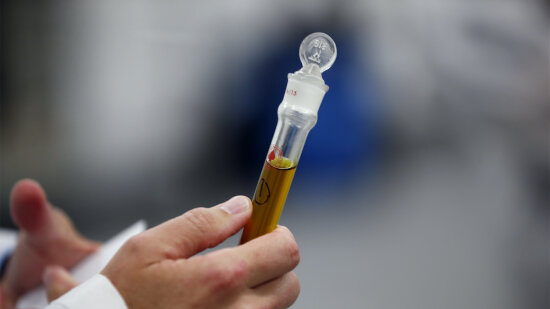 What Are Terpenes and Can They Benefit Your Health? 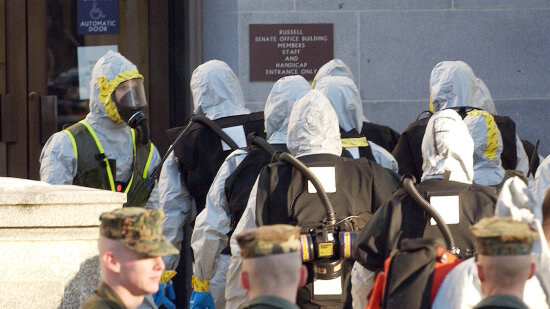