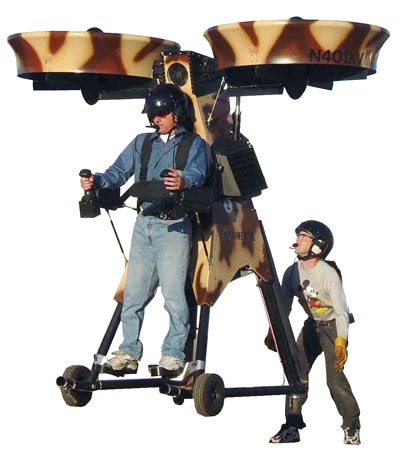 When the automobile first rolled onto dirt roads in the 19th century, it allowed us to go places we'd never been and let us get there in a matter of hours instead of days. Unlike the train, which confined people to stops and schedules, the car gave us an amazing sense of freedom. Today, our cars still give us great freedom -- but in many cities, that freedom is tempered by the annoyance of heavy traffic. There's nothing quite as frustrating as being late for work or an important event because of gridlock.

If you enjoy unique takes on aviation, then you should check out the paragliding article, video and images at Discovery’s Fearless Planet to learn more.

Wouldn't it be great if you could get around without worrying about traffic? With a personal air vehicle (PAV), it might very well be possible. In this article, HowStuffWorks looks at the technology behind a current PAV, the Springtail EFV-4B.

Special thanks to Harry W. Falk and Trek Aerospace for their help with this article. 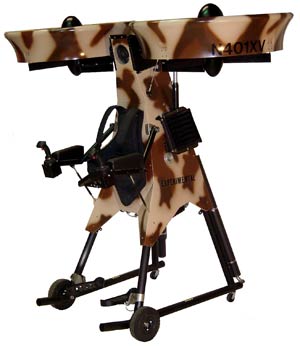 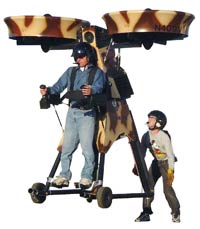 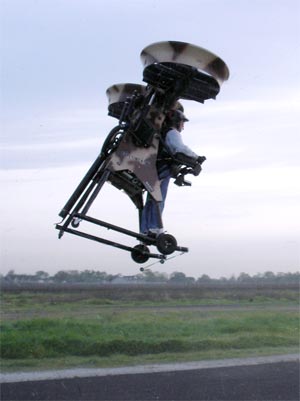 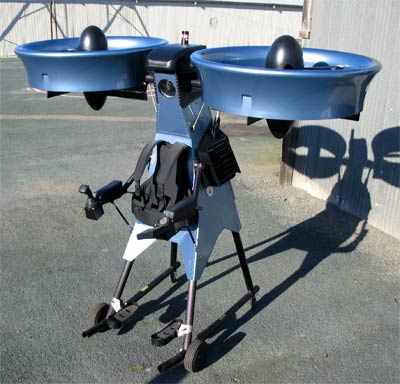 10 Aviation Innovations We'd Be Stuck on the Ground Without
Why Is 'Mayday' the International Distress Call?
Will Circular Airport Runways Ever Take Off?