If any one aircraft can lay claim to having swept the German Luftwaffe from the skies above the Soviet Union, it is the Yakovlev Yak-9. See more classic airplane pictures.

Yakovlev Yak-9 fighters became the most important element of the Soviet air arm in the final two years of World War II. The Yak-9 was the last of the series that began with the Yak-1 in 1942, and saw production totals in excess of 30,000.

At the age of 32, Alexander Yakovlev won a 1938 design competition for a new fighter. The prototype of the Yak-1 was first flown in March 1939. It was a clean-looking, conventional, classic airplane fighter of primarily wood construction. Powered by an 1100-horsepower Russian version of the Hispano-Suiza 12Y engine, the Yak-1 was cursed with dozens of deficiencies, including excessive vibration, unreliable systems, and difficulties in maintenance.

In 1937, this would have been enough for Yakovlev to be purged, but by 1940, when the Yak-1s began to leave the production line, sheer numbers of aircraft became more important than even politics.

The basic Yak-1 design was developed into a whole series of fighters, including the Yak-3, Yak-7, and Yak-9, the last being the most significant by far. The Yak-9 featured increased use of metal in the structure, so that it was lighter in weight and more maneuverable than earlier iterations. It went into large-scale production in time to appear over Stalingrad at the height of that 1942-43 battle. The Yak-9's duty was to clear the air of German fighters and then engage in the close-air support for which the Red Air Force was famous.

At the low altitude at which it operated, the Yakovlev Yak-9 was faster and more maneuverable than the Messerschmitt Bf 109, but far less-well armed.

The Yak-9 was continually improved, and retained the superb handling characteristics that endeared it to its pilots. And as these classic airplanes improved, so did Soviet flying training and tactics, so that the Luftwaffe's tight grip on air superiority was first reduced, then eliminated. 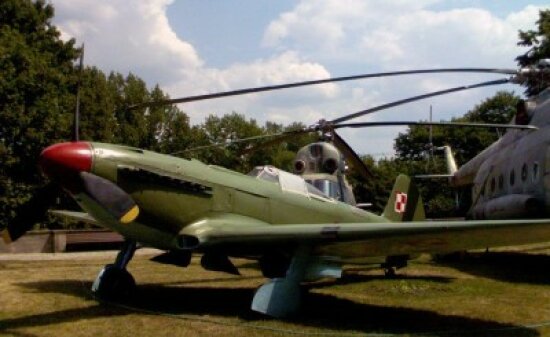 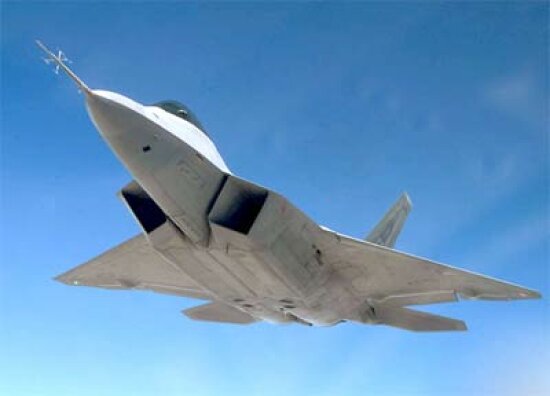 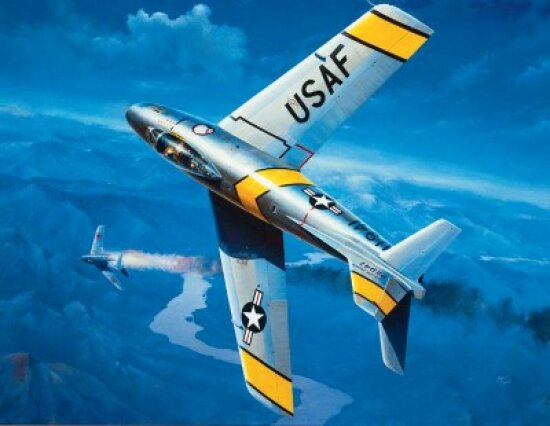