Weightlifters, among other athletes, may opt to pop the over-the-counter supplement creatine. Then 2012 U.S. Olympic hopeful Jacque Payne looks like she has her hands full though. Jamie Sabau/Getty Images

There's one popular performance-enhancing drug that won't land an athlete in hot water with anti-doping agencies. It's creatine, and it's not a drug at all, at least according to the U.S. Food and Drug Administration (FDA). Because it's an over-the-counter supplement, creatine is regulated like a food by the FDA, which means creatine manufacturers don't conform to the same standards as pharmaceutical companies.

That doesn't diminish its appeal. Creatine remains one of the most widely used substances among athletes, especially football players, sprinters and weightlifters. Why? Because a growing body of evidence suggests that the chemical does indeed deliver athletic benefit by boosting levels of adenosine triphosphate (ATP) in muscle tissue. ATP powers muscle contractions, so increasing ATP levels is clearly a desirable thing. But the benefit seems to be limited to short, high-energy bursts of muscle activity, not long, slow burns common in endurance athletes.

Interestingly, the liver produces creatine every day, so taking supplemental creatine is a little bit like adding extra frosting to an already-frosted cake. Not only that, excess amounts of the chemical exit the body through the kidneys, making it unnecessary to power-gulp creatine tablets with the idea that doing so will deliver extra benefit. And one final cautionary note: In some cases, supplements have been known to pick up contaminants from other substances, including performance-enhancing drugs. Try explaining that one to the team doctor.

Once upon a time, when I considered trying out for high-school football, I tried to bulk up my scrawny, 100-pound frame by drinking a strange protein elixir poured from a can. The stuff was horrible, and I gave up. What's scary now is how many young athletes seem willing to take far more powerful drugs with little thought about the consequences. 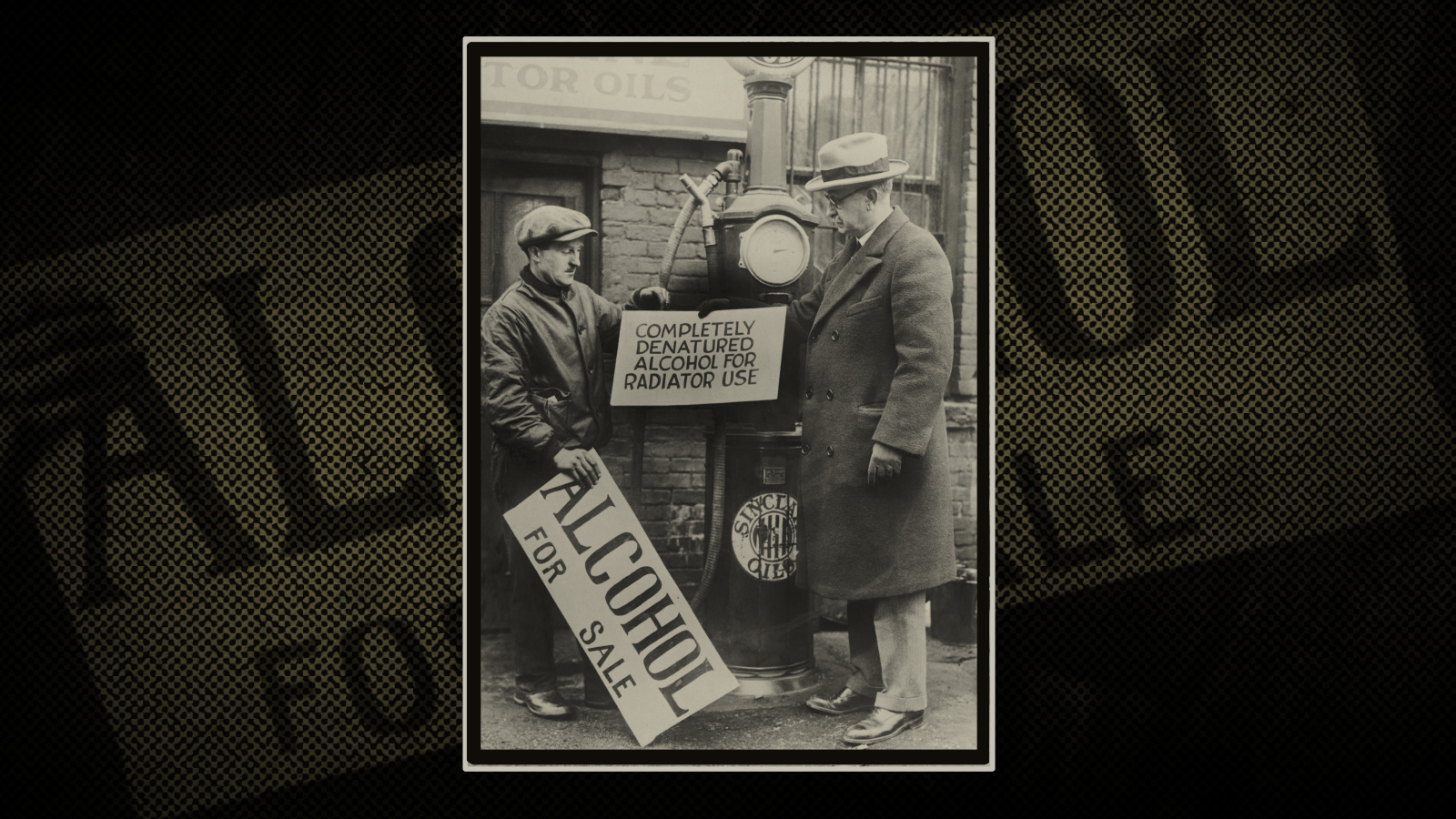 Denatured alcohol is useful for lots of things, but drinking definitely isn't one of them.