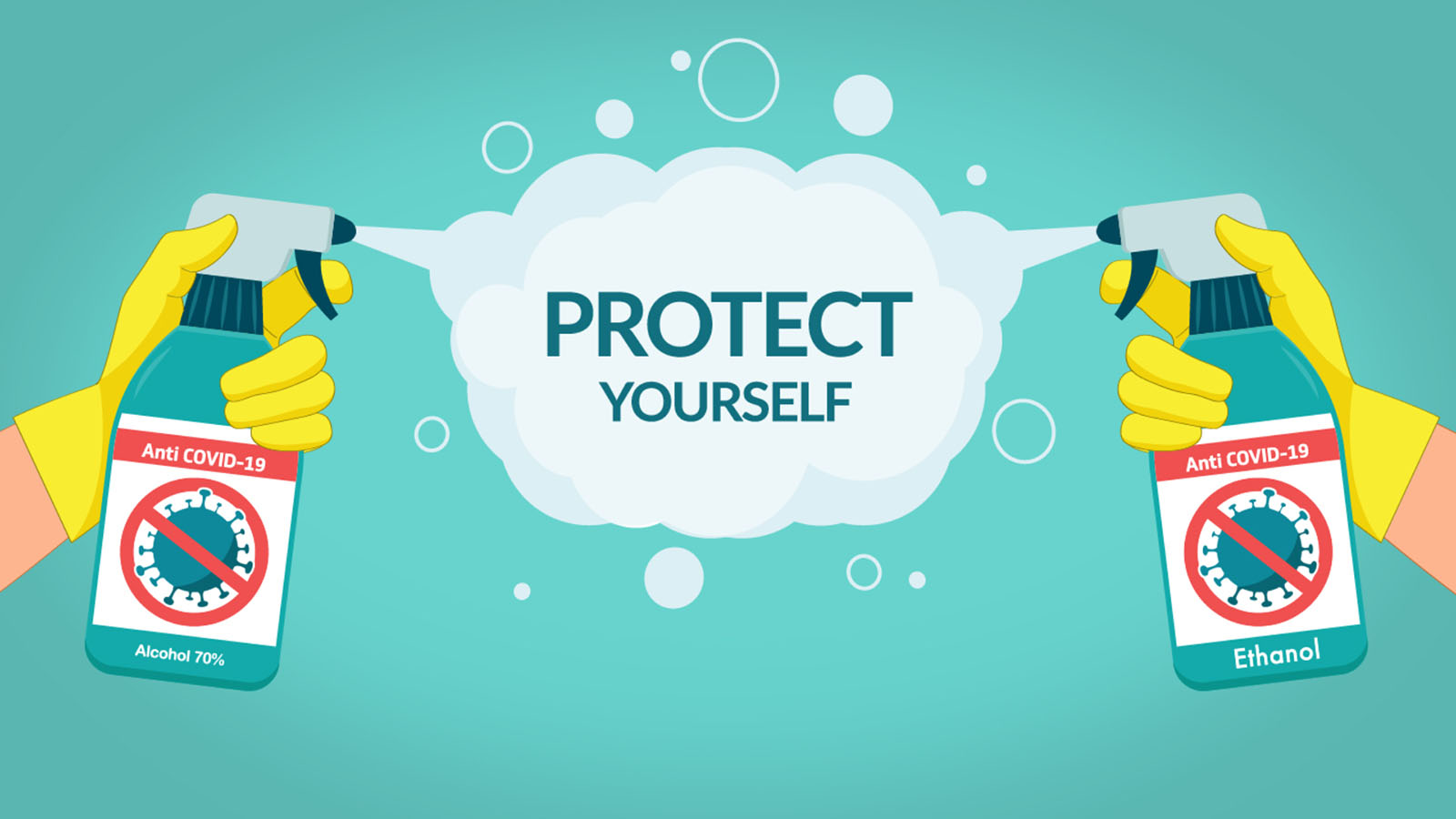 What's the Difference Between Ethyl Alcohol and Isopropyl Alcohol?

Both ethyl and isopropyl alcohols are commonly used in hand sanitizer today. But does one work better than the other?

Once upon a time, when I considered trying out for high-school football, I tried to bulk up my scrawny, 100-pound frame by drinking a strange protein elixir poured from a can. The stuff was horrible, and I gave up. What's scary now is how many young athletes seem willing to take far more powerful drugs with little thought about the consequences.