10 Things You Should Never Mix With Alcohol

by Beth Brindle
Prev Next 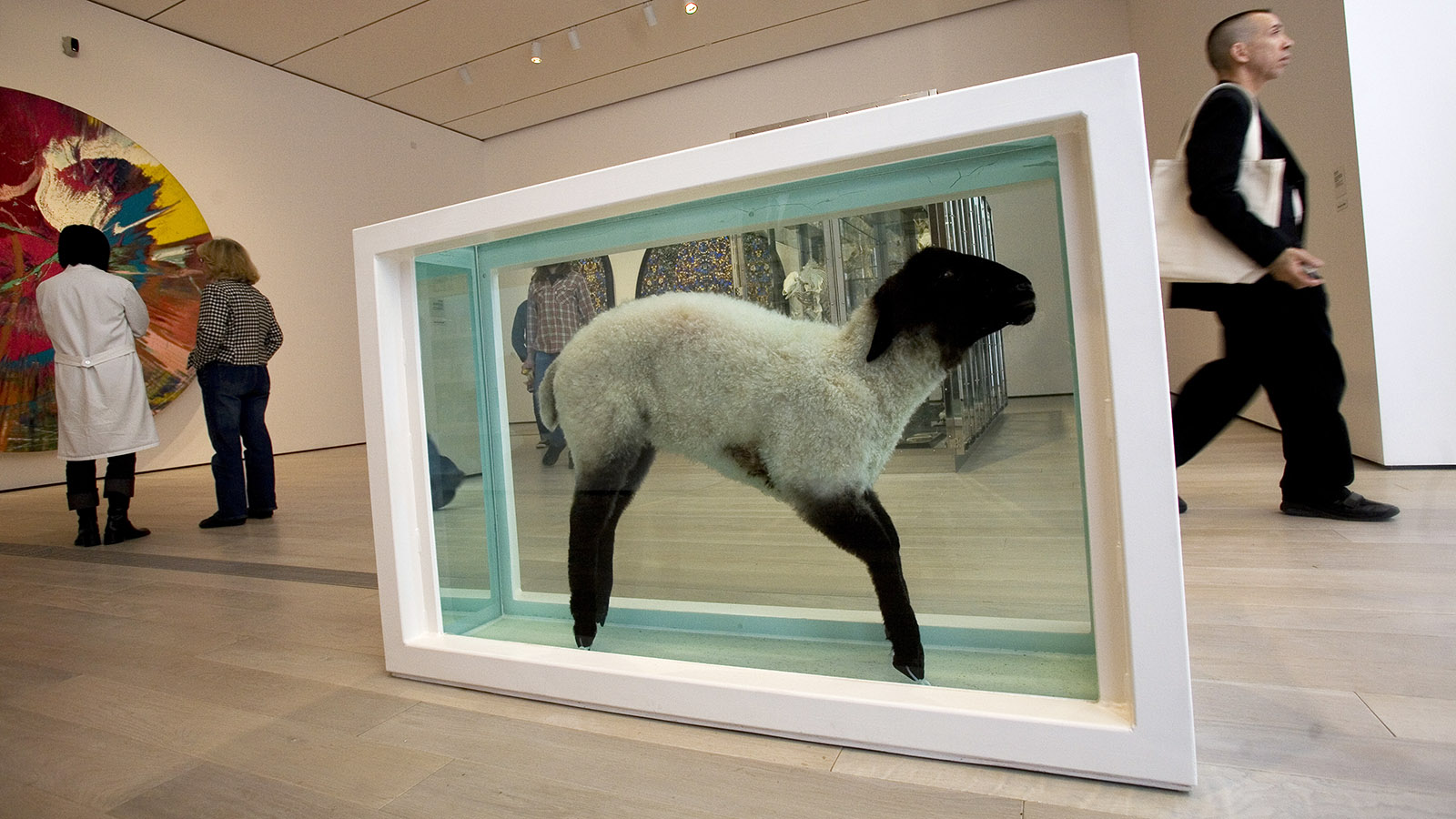 Formaldehyde is an odorless gas present in a ton of home stuff, cosmetics and car exhaust. Is it bad for us? HowStuffWorks breaks down the science.

Author's Note: 10 Things You Should Never Mix With Alcohol

It was interesting to look at some of the consequences, both serious and light-hearted, that alcohol can lead to when mixed with other substances, activities and behaviors. The interaction between alcohol and morel mushrooms was a complete surprise to me. (The interaction between alcohol and online shopping, not so much.) And at the risk of sounding like I'm 200-years-old, I'd like to go on the record as being extremely grateful that cell phones, texting and social media were not around when I was in college.