This Indianapolis suburb is a good example of how urban planners use winding streets to design many American subdivisions. Peter Ptschelinzew/Getty Images

If you've ever driven through the sprawl of an American suburb, you know that the streets twist and turn — even in the absence of hills. Rarely are they set up like a grid. Take one wrong turn, and you could end up looping around a cul-de-sac. But how did these winding streets become so ubiquitous with the suburbs? The answer lies in the days following the Industrial Revolution of the 18th and 19th centuries.

Though the period led to improved transportation and banking, it also led to the worsening of living conditions for many city dwellers.

"Any time before the early 20th century, you really did not want to live in the cities, especially after the Industrial Revolution in places like London and New York," says Paul Knight, architectural and urban designer at Historical Concepts, an architecture and planning firm in Atlanta. "They were filthy. They were truly dangerous."

Along came British urban planner Ebenezer Howard. In 1898, he published the book "To-morrow: A Peaceful Path to Social Reform," which was reissued in 1902 as "Garden Cities of To-morrow."

"One of the ideas that came out of Ebenezer's work was this idea of living in the country and then working in the city so that you could get the best of both worlds," Knight says. Sound familiar?

Thus what we know today as the suburbs were born around the 19th century. But their early success depended on streetcars, which allowed many people to travel to their jobs in the cities. And Henry Ford automating the assembly line and introducing the Model T car really helped the suburbs boom. But the biggest move to suburbia came after World War II ended in 1945: Millions of American GIs returned from war with housing benefits, and the suburbs became the place to be for U.S. families.

So what does this have to do with curving streets today?

While many big cities during the Industrial Revolution had terrible living conditions for the working class, they did have something desirable: the grid network. Look at New York City: Planners laid out the streets in a right angle, rectangle formation (as opposed to spoke-and-wheel layouts of cities like Paris). That's no accident. A grid network is efficient, and it promotes walkability.

The typical suburban street network spurned this layout in favor of wide roads with sweeping curves. One reason why was to make the suburbs appear closer to nature and urban planner Ebenezer's idea of living in the country.

"The reason that people are wanting to leave the city is that idea of a return to nature and to provide a yard for their children and to get out of the unsafe environment of the city and retreat to the safety of the suburbs. It's just this bucolic idea," says Knight, who's also executive director of the Douglas C. Allen Institute for the Study of Cities. "If you want to promote this idea of nature and natural topography, then you can't have this rigid gridiron on your landscape. You've got to curve the streets in order to allow people to experience that curvilinear nature of nature."

Another reason for winding streets stems from that giver of suburban life, the car. The grid network is built around the idea of people walking from place to place, but the suburbs rely on cars. And curved streets allow cars to travel faster than the grid network, which has constant stops at intersections.

"If you're going 60 miles an hour ... you want to minimize the number of intersections, so that's where the idea of having a minimum of 800 feet (243 meters) between intersections comes from in our current subdivision regulations," Knight says. "You don't want to be stopping every 300 feet (91 meters). You just want to be driving as quickly as possible."

This overhead view of Brooklyn, New York, is an excellent example of how a city is laid out on a grid pattern.
Nearmap/Getty Images

The Cost of Curves

But curving streets have a cost. They are less walkable because they make for longer roads with fewer intersections. The road network also has fewer streets than a grid pattern, which means less street frontage and therefore less space for retail, offices and other mixed-use developments.

Urban driving can feel chaotic because of the increase in walkers and bikers, but it also creates slower speeds and therefore fewer fatal accidents. Data from the U.S. Census Bureau backs this up. In 2015, about 19 percent of the U.S. population lived in rural areas. But rural fatalities accounted for 49 percent of all traffic fatalities.

The U.S. continues to become more suburbanized, so it's unlikely that these winding streets will go away anytime soon. Knight says infill building — the development of spare land in otherwise largely settled areas — provides opportunities to change the face of neighborhoods.

The challenge to achieving the grid network in the suburbs is both political and legal. Right now, most suburbs require developers to clear hurdles in order to make a pedestrian-friendly grid pattern, while those who create car-centric cul-de-sac subdivisions are on easy street, Knight says.

"The law is not in walkability's favor," he says.

Though urban revitalization is happening, the fastest population growth in the U.S. is in lower-density suburbs. These areas grew by 1.3 percent in 2016, the fastest rate since 2008. 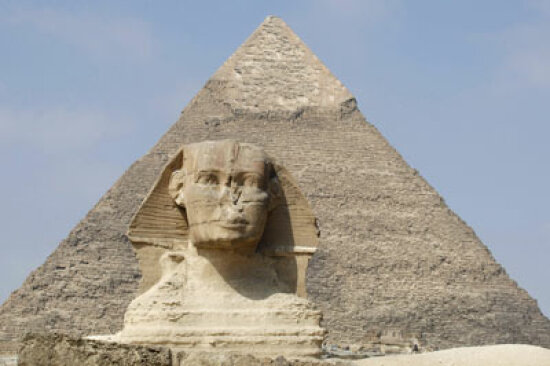 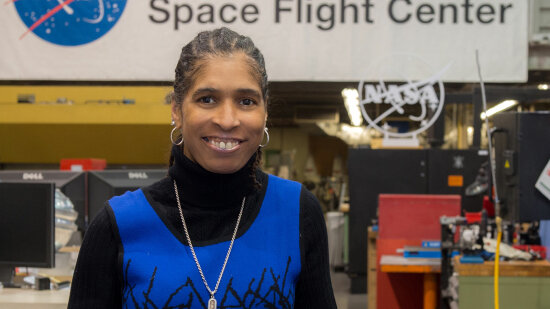 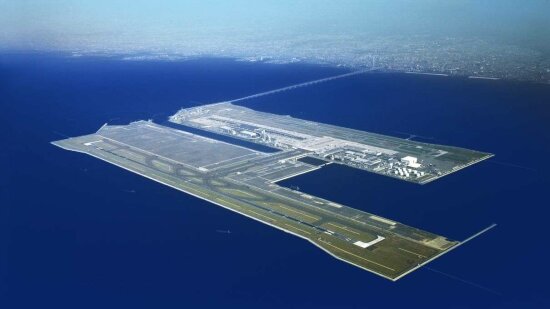