The hard shell of the abalone inspired MIT researchers to isolate the enzyme abalone use to mineralize C02 in order to build their shells. One day, we might be able to make carbon bricks from C02. Bill Brennan/Perspectives/Getty Images

Carbon dioxide (CO2) spewed from power plants and automobiles is the single largest source of man-made greenhouse gas. Every year, we pump more than 30 billion metric tons (33 billion tons) of CO2 into the atmosphere where it speeds the damaging effects of global warming [source: Trafton]. While the energy sector experiments with trapping or "sequestering" CO2 emissions underground, a team of researchers at Massachusetts Institute of Technology (MIT) has successfully used genetically modified yeast to convert CO2 gas into solid, carbon-based building materials.

Like the Harvard termite team, the MIT researchers were also inspired by nature, this time the abalone. Like other crustaceans, abalone can convert ocean-borne CO2 and minerals into calcium carbonate to build their rock-hard shells. The researchers isolated the enzyme that abalone use to mineralize the CO2 and engineered a batch of yeast to produce it. A beaker full of genetically modified yeast can produce 2 pounds (1 kilogram) of solid carbonate from only 1 pound (0.5 kilograms) of C02 [source: Trafton]. Imagine how many carbon bricks they could make with 30 billion metric tons of CO2.

For lots more list of world-changing inventions and futurist predictions, check out the related HowStuffWorks links below.

There's something at once exhilarating and terrifying about watching a swarm of autonomous flying robots build something beautiful, or a self-driving robotic car seamlessly pull up to the Taco Bell drive-thru. We are creating machines whose artificial intelligence will soon rival our own "organic" intelligence. In 99 percent of the cases, this will invariably be a good thing, making roadways safer — the Google cars have yet to have an accident or get a ticket — and automating tasks that used to require hundreds of hours of dangerous human labor. But if Hollywood has taught us anything, it's that intelligent machines will eventually rebel against us and harvest our organs for battery power. I just hope that our race for scientific progress is held in check by a strong ethical "off" switch. Just to be safe, I unplug all of my "smart" appliances at night. I like my spleen right where it is, thank you. 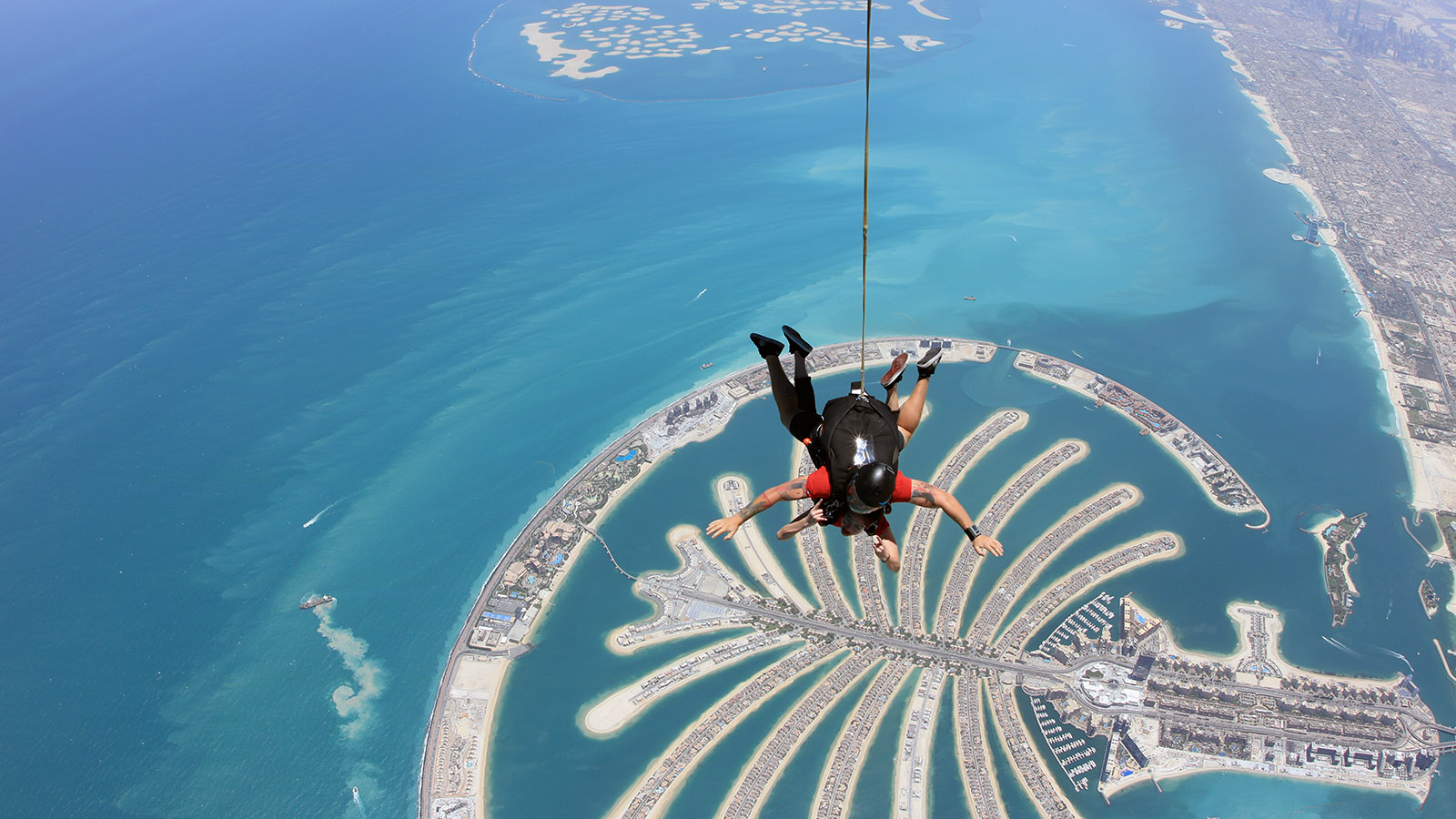