Bridges are amazing displays of scientific engineering. This collection of pictures highlights some of the most spectacular structures ever created. 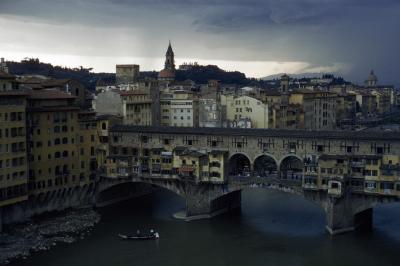 Bridges have been in use for hundreds of years. Ponte Veccio in Florence is a Medieval bridge that still contains shops along the span, which was common during that time period. 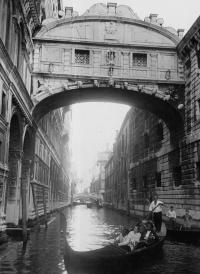 The Bridge of Sighs in Venice, Italy got its name because it was from this bridge that convicts got their last glimpse of Venice before their imprisonment. Check out a picture of another amazing European bridge next. 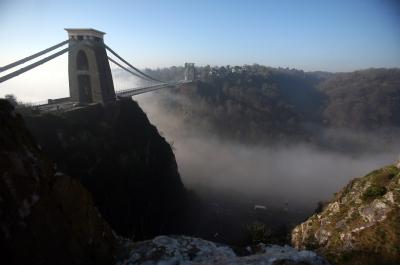 Brunel's Clifton Suspension Bridge opened in 1864 and was originally designed for horse traffic. See an example of an old American bridge next. 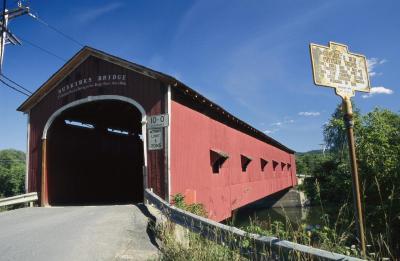 Buskirk's Bridge is a covered bridge that was built in 1950. Check out a picture of London's most famous bridge next. 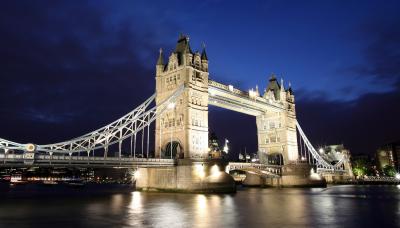 Tower Bridge is one of the most famous landmarks in London. It is often confused with the nearby, and less spectacular London Bridge. See a picture of another famous bridge next. 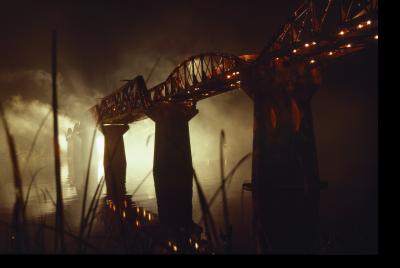 The famous Bridge on the River Kwai under fire in a war reenactment. This bridge isn't the only one that was surrounded with chaos. See a picture of the Tacoma Narrows bridge next. 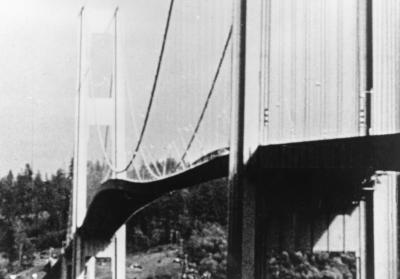 The Tacoma Narrows Bridge sways violently in the wind just before its collapse. Check out a picture of one of Sydney's most famous landmarks next. 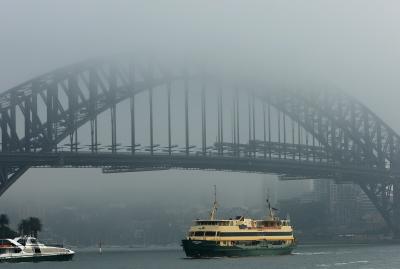 The Sydney Harbor Bridge in Australia is used to carry cars, trains and pedestrians across the harbor. Check out another famous steel bridge on the next page. 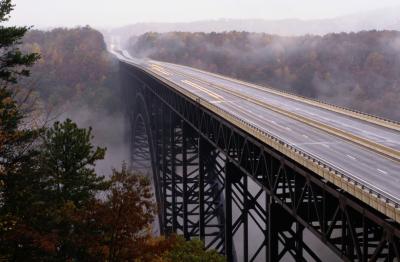 Standing at a height of 876 feet, the New River Gorge Bridge in West Virginia is the highest bridge in the Americas. Check out one of America's oldest suspension bridges on the next page. 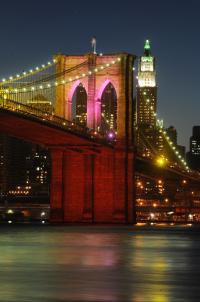 One of the nation's oldest suspension bridges, the Brooklyn Bridge celebrated its 125th birthday on May 22, 2008. The bridge first opened on May 24, 1883. Check out a picture of America's most famous bridge next. 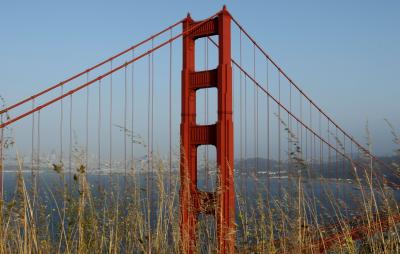 The Golden Gate bridge is one of the most famous bridges in the world. Check out another picture of the Golden Gate on the next page. 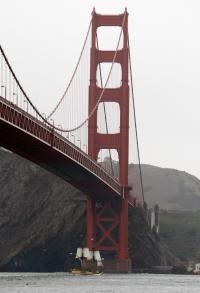 The Golden Gate Bridge has been an icon for the city of San Francisco for many years. See a picture of a Scottish icon on the next page. 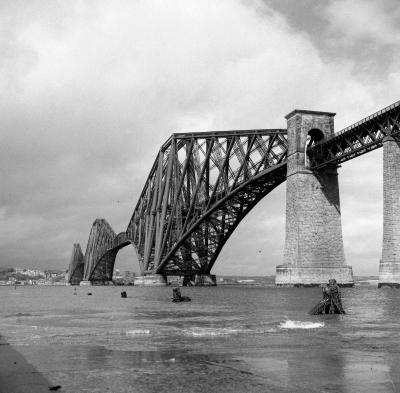 The Firth of Forth rail bridge was built in 1890 and was once considered the 8th wonder of the world. Check out another shot of the Forth bridge on the next page. 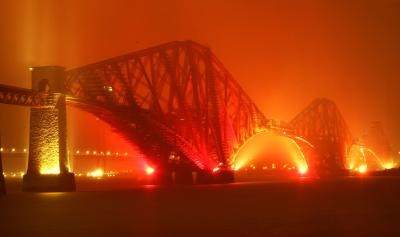 The Forth Rail Bridge illuminated in red light. Find out where the longest suspension bridge in the world stands next. 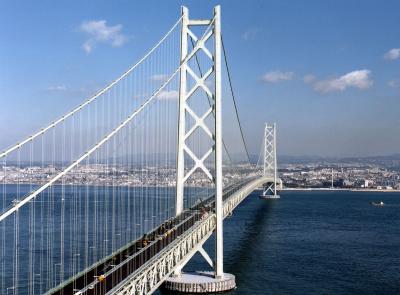 The Akashi Kaikyo Bridge in Kobe, Japan is the world's longest suspension bridge. It has a span of 1,991 meters! Check out stunning pictures of the world's highest bridge on the following pages. 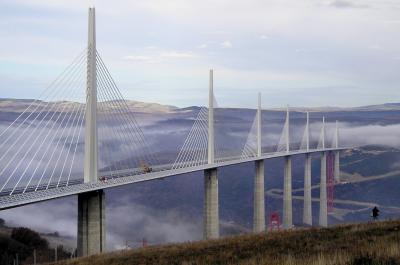 The Millau Viaduct rises above the cloud-covered River Tarn. The world's tallest bridge creates a direct route from Paris to the Mediterranean coast. Check out another picture of this amazing bridge on the next page. 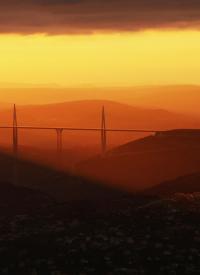 The Millau Viaduct seen during sunset. Inaugurated on December 14, 2004, the bridge is the highest in the world. Check out How Bridges Work for more information on this topic.