If you travel, you know how much of an inconvenience it is to have to remember to adjust your watch and the clock on your laptop computer to reflect the local time at your destination, and then remember to switch it back when you return. Or maybe you've missed an appointment for a telephone conference with somebody in a distant city, because you forgot that 9:00 a.m. in Chicago is 7:00 a.m. in Los Angeles, and 10:00 a.m. in New York City. Either way, time zones, which are supposed to keep our clocks consistent with solar time wherever we are on the planet, can really be a pain when you're traveling across multiple time zones or communicating with someone who's in a distant place.

It's strange to think that time zones were invented as a way of reducing confusion rather than causing it. Since solar time varies as you move even a short distance from one spot to another across the planet, for most of human history, the time of day varied everywhere.

"Time was only measured by placement of the sun, so the sundial dictated what time it was," explains Steve Hanke, a professor of applied economics at Johns Hopkins University in Baltimore. Noon in London, for example, came 10 minutes earlier than noon in Bristol, 120 miles (193 kilometers) to the west. Even after people started using mechanical clocks in Europe in the 1300s, the inconsistencies persisted.

But confusion about the exact time wasn't a huge problem until the 1800s, when railroad trains started making it possible to quickly travel from one place to the next. All of a sudden, "people were missing trains, and you began to have near misses and train collisions occurring," Hanke says. It wasn't just Europe that was plagued by a hodgepodge of time zones. "In the U.S., every city had a different time standard," Hanke adds. "You had 300 local time zones in the U.S., though the railroads eventually condensed it down into 100."

Finally, a Scottish-born engineer, Sir Sandford Fleming, missed a train in Ireland in 1876 due to a mistake in a printed timetable and decided to fix things. Fleming devised a system in which the world was divided into 24 time zones, spaced at roughly 15-degree intervals across the planet. Eventually, the world adopted Fleming's system, in which time was based not on the local solar day, but upon how many time zones separated a location from the Royal Greenwich Observatory in the U.K., where Greenwich Mean Time was determined by the average time of day when the sun passed over the Prime Meridian at Greenwich. Most people already used sea charts which designated Greenwich as the prime meridian, or longitude 0 degrees. This is the line that divides the Eastern and Western hemispheres.

On Nov. 18, 1883 — which, as this recent National Public Radio story details, became known as "the day of two noons" — railroads in North America converted to a system of just four time zones — eastern time, central time, mountain time and Pacific time. Many cities passed ordinances adopting the system as well, and eventually, it became the standard across the U.S. Using GMT as the starting point forestalled any competition between different U.S. cities for the honor of being the prime meridian.

Should We All Be on One Time Zone?

But even with fewer time variations, time confusion again arose as a problem in the 20th century. The advent of air travel compressed distances even more, and the rise of the internet and mobile devices enabled instantaneous communication between people all over the planet and gave us a 24-7 culture in which we're tightly interconnected to events in distant places.

That's why a few years ago, Hanke and his colleague, Johns Hopkins University professor of physics and astronomy Richard Conn Henry, proposed an even simpler solution. They want to do away with time zones completely, and put the entire world on universal time (UTC). Under their system, when it's 9:00 in one place, it's 9:00 everywhere on the planet, even if it's morning in one place and evening in another.

In addition to making it easier to adjust to travel, having one time across the planet would make it easier for people who need to, say, set up conference calls with groups of individuals scattered from Montana to Germany, as Hanke, who is supervisory board chairman of a Dutch company, sometimes has to do.

"Endless confusion would be gone forever," Henry concurs in an email. "Life will be simpler!"

Abolishing time zones might also eliminate the negative health effects from sleep deprivation that affect people who live on the western edge of time zones, as described in this May 2019 article in the Journal of Health Economics.

Since Hanke and Henry proposed abolishing time zones in 2012, others, such as bestselling author and New York Times essayist James Gleick, have supported the idea as well. And to a certain extent, a switch to universal time already has taken place. Pilots and air-traffic controllers in the U.S., for example, rely on universal time (or "zulu time, " as they call it). Financial traders, whose dealings sometimes cross borders as well as time zones, stamp transactions in universal time as well, to make sure that the pricing is correct. And the internet essentially runs on universal time.

Some might wonder if a switch to universal time would alter the rhythm of people's daily schedules, but Hanke doesn't think so.

"People say, 'Oh, if we went universal time, that would mean we'd have be opening businesses when it's dark outside.' No, your business would go like it does now, with the sun. In New York or Baltimore, if you open normally at 9 a.m., that would be 14:00 [2 p.m.] on your watch," he says (assuming GMT is 9 a.m.) It might take some getting used to, but Hanke thinks that in a generation, children who grew up with UTC would no longer associate, say 7 a.m. with breakfast time or 9 a.m. with starting work. And the switch not unheard of.

"China currently has this 'problem' in that it has one time zone for a huge swath of East-West real estate," Henry adds. "But it is totally cured by having local decisions as to opening/closing times for businesses and so on. That would obviously be essential for a world-wide system."

Hanke's and Henry's proposal to switch to universal time was an outgrowth of another of their projects, the Hanke-Henry Permanent Calendar, which would create a 364-day year in which the first two months of each quarter are 30 days, and the third has 31 days. Each quarter has the exact same number of days, 91, which is intended to simplify financial calculations. 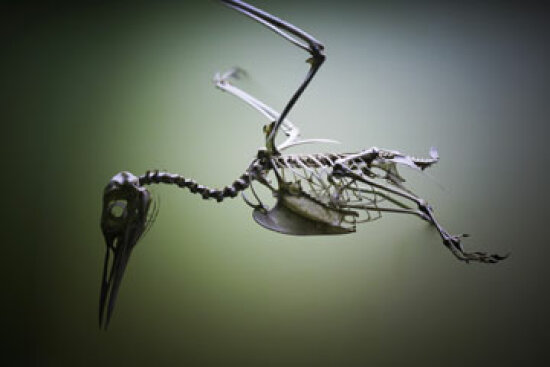 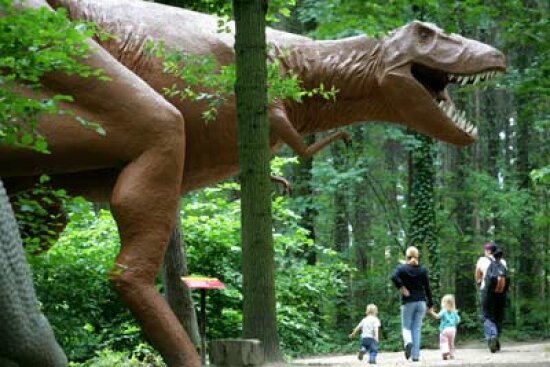 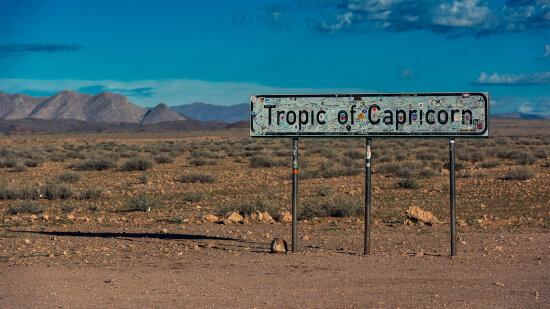