Are there CO2 emissions from natural gas?

It's natural gas, but could it still harm the environment? Check out these green science pictures!
iStockphoto/Thinkstock

If you’ve ever lived in or visited a big city, you’ve probably seen a city bus with a sign on the back that reads: “This bus is running on clean natural gas.” Until recently, natural gas was thought of as one of the cleanest fossil fuels. Yet new studies say it may be worse for the ozone layer than coal -- a fuel well-known for its harmful emissions. To understand this controversy, we need to first understand how natural gas works.

Natural gas is formed over thousands of years as decaying plants and animals are trapped under layers of rock. Due to extreme pressure and heat, this organic matter begins to slowly break down. Gradually, the energy stored in the organic matter is turned into carbon. The result is one of three energy sources -- coal, petroleum or natural gas. Natural gas -- historically considered the cleanest of the three -- mainly consists of methane and takes the form of an odorless gas trapped between shale rocks.

In the United States, almost 25 percent of our energy usage comes from natural gas. It’s mainly used in homes to power heating, cooking certain gas appliances. But, it can also be used in place of petroleum to power vehicles. The two main byproducts of natural gas combustion are carbon dioxide and water vapor, making it an extremely clean fuel when compared to coal and petroleum, which have higher carbon dioxide emissions, in addition to other harmful byproducts.

CO2 in the Atmosphere

The burning of fossil fuels -- like coal, oil and natural gas -- releases gases into the air, mainly carbon dioxide, sulfur dioxide, methane and nitrous oxide. These also exist naturally in the Earth’s atmosphere to help hold in heat; however, scientists believe burning fossil fuels is causing an increase in these gases, which is leading to global warming and other detrimental environmental effects.

While combustion of natural gas does produce carbon dioxide, it produces about 30 percent less than oil and 45 percent less than coal, and natural gas doesn't produce ash particles like coal and oil do, which adds to air pollution. Though it doesn’t have as much of an effect on global warming per unit compared to other greenhouse gases, it is by far the most abundant greenhouse gas in our atmosphere -- and reducing carbon dioxide emissions has been the focus of curbing the greenhouse effect.

So if natural gas is less harmful to the ozone than other fossil fuels, why are recent studies saying otherwise? The destructive side effects of natural gas occur before it even makes it to the pipes that carry it to users; it’s in the most commonly used and economical method of extracting natural gas, known as “fracking.” Hydraulic fracturing uses high-pressured water to “fracture” the shale rocks where natural gas is trapped.

During the fracking process, small amounts of methane are released directly into the atmosphere. And methane is considered more dangerous to the environment than carbon dioxide because it heats the Earth. Despite the fact that the methane breaks down relatively quickly so it doesn't remain a heat source for long -- unlike carbon dioxide, which can stay in the atmosphere for hundreds of thousands of years -- it's still thought of the more harmful of the two.

Is natural gas really the clean energy choice? It’s likely too soon to tell. Research that reveals the negative side effects of natural gas hasn't studied a time period long enough to come up with a solid answer that both sides of the argument can agree with. But studies have, at least, shone a light on the need for more investigation. In the meantime, no matter what your energy source, it’s best to conserve. 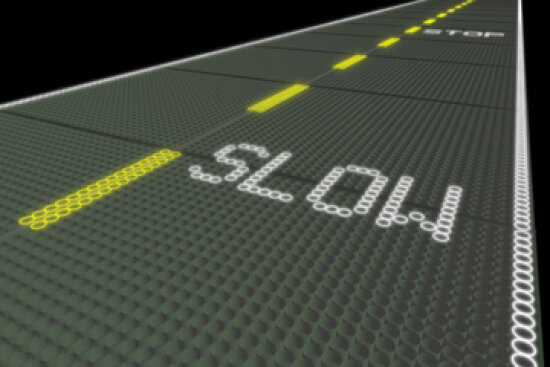 How would solar roadways work? 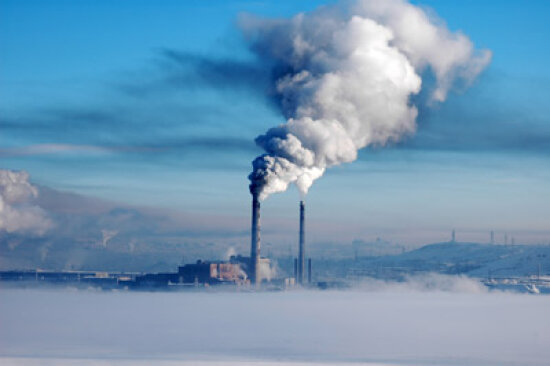 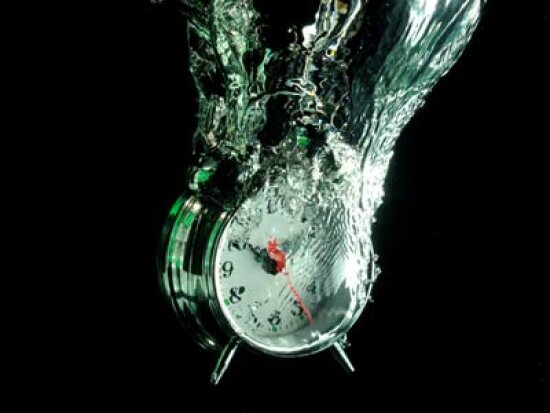