These pics will take you to the jungles of Sumatra, the Niger delta and points in between all in the name of oil. Get ready to learn about oil all around the globe. 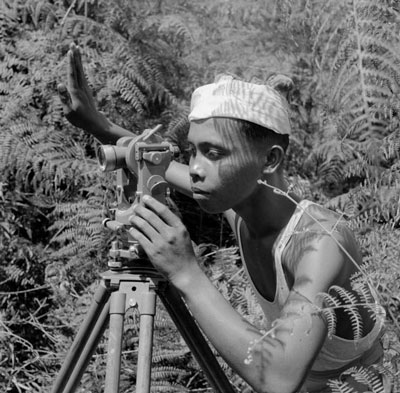 Circa 1955: An oil worker is surveying for oil deep in the Indonesian jungle of Sumatra. 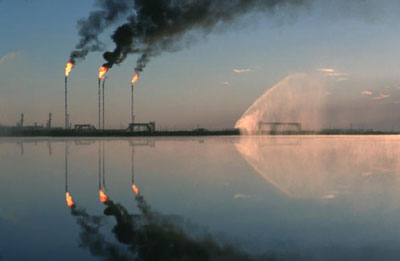 In September of 1997, fires burn from the tops of tall stacks at the Tengiz oil field, on the northeastern shore of the Caspian Sea in Tengiz, Kazakhstan. The Tengiz field is one of the largest oil fields in the world, with several billion barrels of reserves. 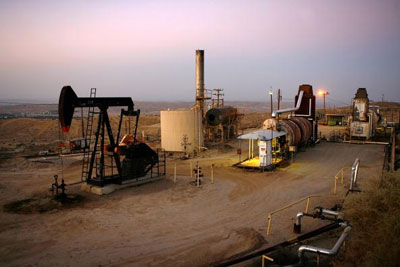 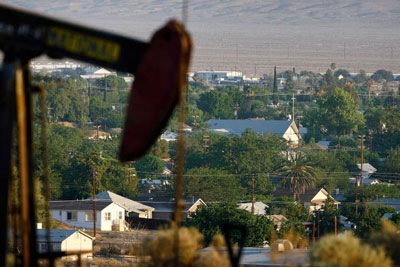 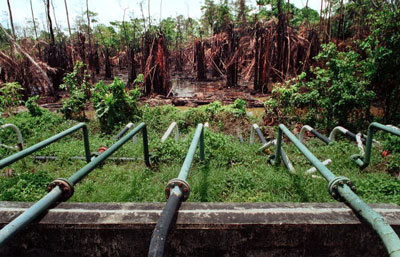 Oil pipelines lead out to a dead forest at the Shell-owned Etelebu flow station in Etelebu, Nigeria, pictured here in March 2001. 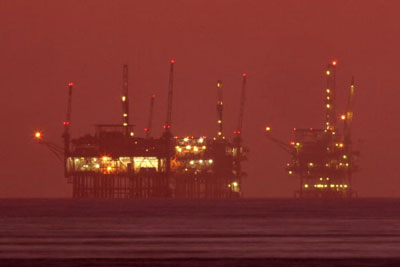 These offshore oil rigs near Santa Barbara, Calif., photographed on July 21, 2009, might be getting new neighbors. 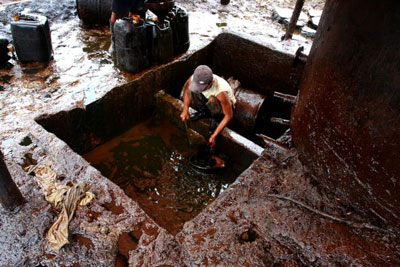 A worker inspects crude oil resulting from mining processes at a well on December 23, 2008, in Bojonegoro, Indonesia. 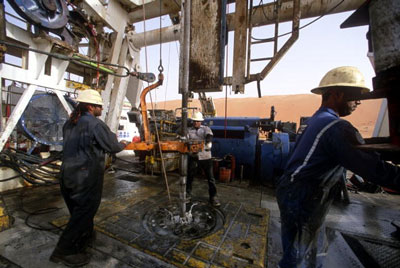 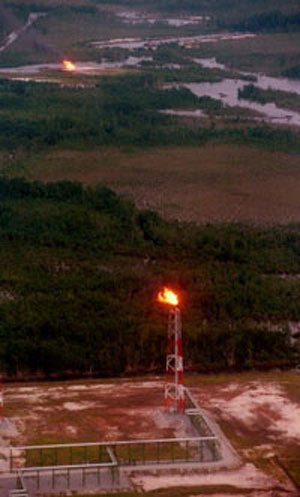 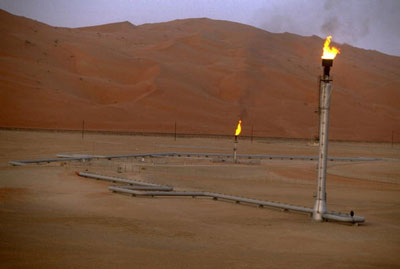 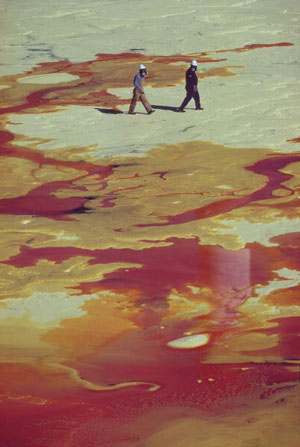 In September 1997, two people wearing gas masks walk on a sulfur flat on an on-site plant at the Tengiz oil field, which is located in western Kazakhstan along the northeastern shore of the Caspian Sea. 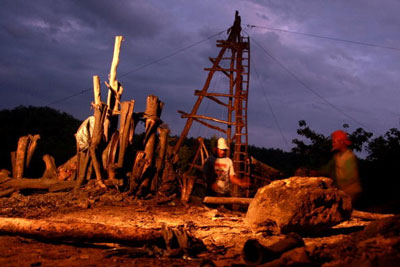 Bojonegoro oil production is thriving in Indonesia. Here, Bojonegoro mineworkers take part in processes involved in the extraction of crude oil from a well on December 22, 2008. 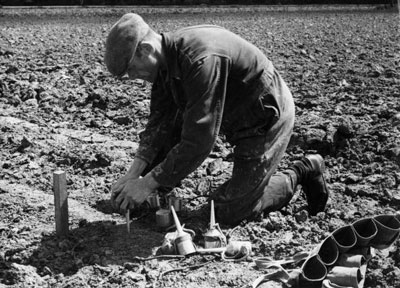 In October of 1958, an oil company worker plants geophones, instruments that record reflected "earthquake" waves, during shot hole firing by survey teams of the D'Arcy Exploration Company, while drilling for oil in Nottinghamshire. 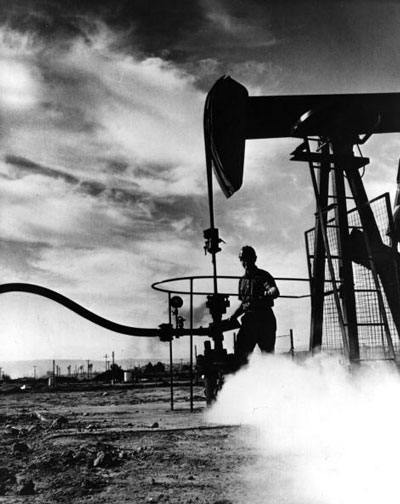 In October of 1972, an oil worker uses a steam injection technique at a well near Bakersfield, Calif. This technique was used to re-pressurize the well, which would then restore or increase productivity. 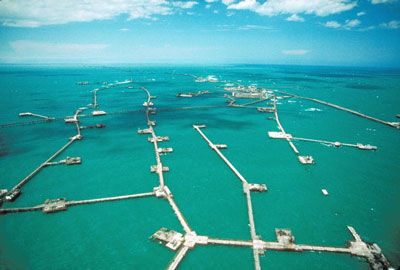 Taken in June 1997, this aerial photo depicts the 48-mile giant floating town of Neft Dashlari, which is located in the Caspian Sea, 28 miles (45 kilometers) off the coast of Azerbaijan. To learn more about oil production check out How Oil Drilling Works.