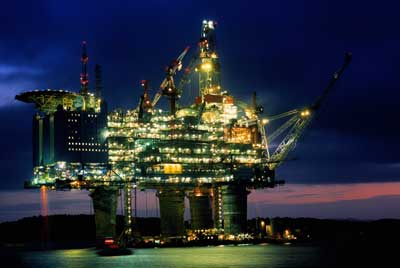 A colossal offshore platform lights up the night off the coast of Norway.
Arnulf Husmo/Stone/Getty Images

In 2008 alone, the United States produced an estimated 4.9 million barrels of crude oil per day and imported 9.8 million barrels per day from other countries [source: U.S. Energy Information Administration]. This oil gets refined into gasoline, kerosene, heating oil and other products. To keep up with our consumption, oil companies must constantly look for new sources of petroleum, as well as improve the production of existing wells.

How does a company go about finding oil and pumping it from the ground? You may have seen images of black crude oil gushing out of the ground, or seen an oil well in movies and television shows like "Giant," "Oklahoma Crude," "Armageddon" and "Beverly Hillbillies." But modern oil production is quite different from the way it's portrayed in the movies.

In this article, we'll examine how modern oil exploration and drilling works. We'll discuss how oil is formed, found and extracted from the ground.

Oil is a fossil fuel found in many countries around the world. On the next page, we'll discuss how oil is formed and how geologists find it. 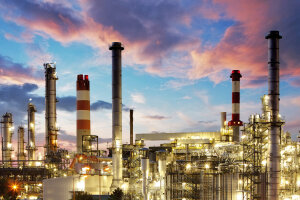 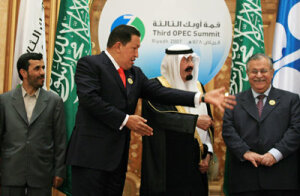 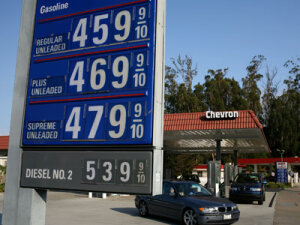