The United States has quite a strong attachment to gasoline. Some citizens satisfy their craving for it at least once or twice a week. See our collection of truck pictures.
David McNew/Getty Images

Ah, petroleum -- used in everything from lipstick and lubricants to motor oil and medications, oil is one product the world just can't seem to get enough of. The United States especially, which consumes roughly 21 million barrels of the stuff a day, has quite an attachment to this ubiquitous product [source: EIA]. And while oil can be refined into a variety of products, Americans seem to prefer theirs in the form of gasoline. In fact, the United States consumes more gasoline than South America, Europe, Africa and Asia combined [source: EIA].

So what's with the United States and its gasoholic tendencies? Is the country truly addicted to gasoline, and if so, what factors led it to get hooked?

­While the United States obviously has quite a fixation with the amber liquid, its fondness for gasoline probably doesn't fit the official criteria for an addiction. Rather, the affinity is more like a bad habit spurred on by a number of government policies put into place over the years. Combine a relatively wealthy nation with low fuel taxes, low fuel efficiency requirements and a poor public transportation system, and you have the perfect climate for a gasoline obsession.

As opposed to other countries like Denmark, where high purchase taxes on cars can deter driving, the United States has few roadblocks to impede their gas-guzzling ways. Quite the opposite, in fact -- with a vast road system crisscrossing the country and relatively cheap fill-up stations every few miles, what are American citizens to do? Why, drive of course! And drive they do, as there are more than 244 million vehicles roaming U.S. highways -- 755 cars for every 1,000 people [source: DOT, Pentland].

Lots of cars don't automatically equal high gasoline consumption though. Consider Portugal, which has 773 cars for every 1,000 people, yet consumed less than 45,000 barrels of gasoline a day in 2004 [source: Pentland, ­EIA]. True, the United States is much larger than Portugal, but that's not the only reason its gasoline consumption far outpaces every other nation. Despite the fact that Americans now own fewer vehicles than they used to, the vehicles they do own travel farther and require more gasoline than those of any other industrialized nation [source: Pentland].

Why the discrepancies? Keep reading to find out. 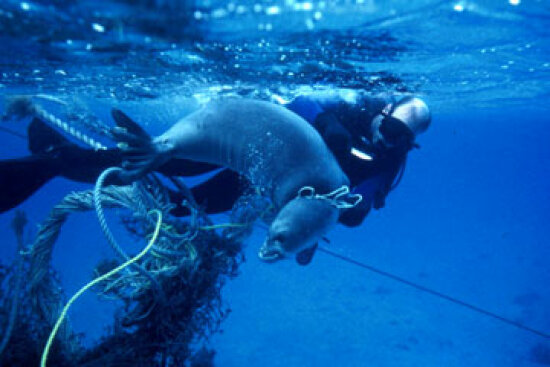 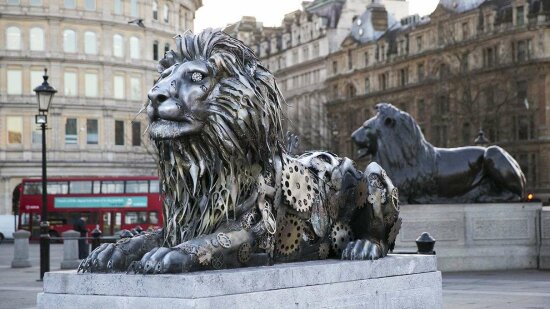