Unless you're an oil company executive or the ruler of a petroleum-exporting Middle Eastern nation, hearing "The price of a barrel of oil went up today…" on the news is rarely a good thing. Most of us know what that kind of news means: higher gasoline prices.

But how does a barrel of oil from Saudi Arabia or Iran determine how expensive our gasoline is? That's because the barrel is a part of the crude oil market, which has a major effect on gas prices. Crude oil is the "black stuff" that comes out of the ground, also known as petroleum. It's made up of a variety of elements like carbon, hydrogen and sulfur, and originates from the remains of animals and plants that existed millions of years ago -- hence the term "fossil fuel."

However, crude oil in its purest form is of little use to anyone. People must refine it in order to produce energy, a process that creates gasoline, diesel fuel, kerosene and other products. The completed petroleum products later end up in places like gas stations and factories all over the world.

But what causes the price of oil to go up and down? Why doesn't the cost of gasoline stay at a constant level? That's because crude oil is a "commodity," a product that is generally the same no matter who or what produces it. Other commodities include corn, coffee beans and raw materials like gold and copper.

The prices of commodities are always in flux because they depend on worldwide supply and demand. When ethanol fuel started becoming a popular alternative fuel option in vehicles, the price of corn -- from which ethanol can be produced -- spiked. As another example, you may hear on the news about an oil refinery explosion where a supply of crude oil is compromised. This will cause the price of oil to increase.

There's also the international commodities market, where investors hedge bets on how much they think the price of oil will increase or decrease down the road. Speculating over the price of oil also has a lot to do with how much it costs.

Sound confusing? It can be, since the truth is there are many, many factors that determine how much a barrel of liquefied dinosaur bones will cost when it ends up in your car.

In this article, we'll take a look at the crude oil market -- where the supply comes from, who prices it, and how that translates into what we pay at the pump.

On June 1, 1973, Leon Mill spray paints a sign outside his Phillips 66 station in Perkasie, Pa., to let his customers know he is out of gas.
AP Photo

We really depend on crude oil in modern society, but where exactly does it come from? Oil is made of compressed hydrocarbons, the remains of prehistoric animals and plants placed under extreme pressures and temperatures in the Earth's crust. Hydrocarbons take many forms, including coal, natural gas, crude oil and even diamonds [source: Energy Information Administration].

We can find oil supplies just about everywhere in the world, but some areas are more abundant than others. Countries in the Middle East, including Saudi Arabia, Iraq, Iran and others, have massive supplies of oil and are the world's leading oil exporters.

Other countries have strong supplies, including Russia, Venezuela and even the United States. The oil found in Texas in the early 20th century resulted in a significant economic boom for that region. In fact, North America is currently the world's second-largest oil producer [source: Energy Information Administration].

Groups like OPEC -- the Organization of the Petroleum Exporting Countries -- monitor their oil supply and can ration it out as they see fit, which sways the supply and price of oil. This is what led to the "gas crisis" of the 1970s: the Middle Eastern members of OPEC decided to "punish" Western nations for their support of Israel in the war in which the latter was attacked by Syria and Egypt. They imposed an oil embargo, and the result was a drastic upswing in oil prices. A severe recession ensued where gas prices in the U.S. rose from 30 cents per gallon (about 7 cents per liter) to about $1.20 per gallon (about 32 cents per liter) at the height of the crisis [source: Trumbore]. Geopolitical crisis', especially in volatile places like the Middle East, can have a big effect on gas prices in the United States.

Another thing to remember about crude oil and fossil fuels is that they are a non-renewable source of energy. This means that the world is slowly but surely running out of its supply of oil, and once it's gone, it's gone. After all, we can't wait around another few million years for animals to fossilize and become liquefied, can we?

While it's tough to know just how much oil is left in the world, more and more governments and businesses are looking into sources of renewable energy. This includes sources we can never really run out of, including wind, solar power and even heat from deep inside the Earth's core, just to name a few.

As our crude oil supplies dwindle, we know the short supply will make the demand increase -- and the cost will go along with it.

Up next, we'll examine how oil is traded in commodities markets, and how people make money by betting on its future price.

For more information about the crude oil market and other related topics, follow the links on the next page.

Up Next
How a Low-cost Electricity Market Left Texas in the Cold
A combination of energy deregulation, competitive power markets and the push for low prices are to blame for taking down the Texas power grid. But what's being done to prevent it from happening again?
Explore More 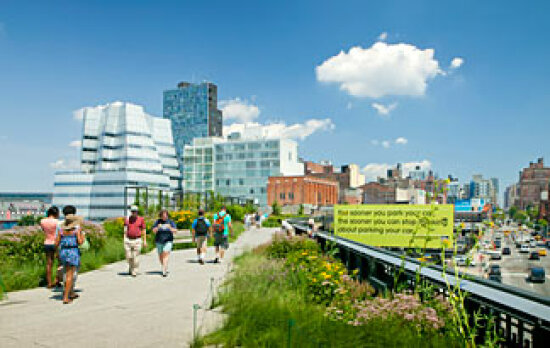 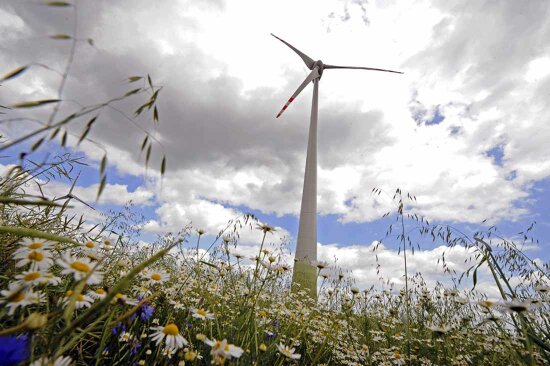 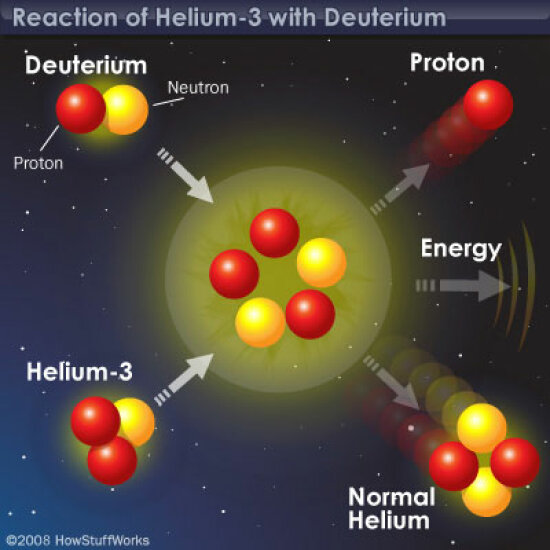