In the last decade or so, bicycle transport has been catching on.
©iStockphoto.com/jacomstephens

On average, Americans commute about 32 miles (51 kilometers) a day roundtrip, and most of that commuting is done in cars [source: ABC]. Some people (like the ones belting out Journey at the wheel) find those car hours relaxing, a temporary refuge from the outside world. Others describe their commute in less favorable terms, citing frustration, nervousness and even rage [source: ABC].

Personal automotive experiences aside, since cars have serious drawbacks for the planet, for society and for the individual, alternative modes of transportation are gaining increasing amounts of attention. While many focus on alternative power like ethanol or hydrogen, some of the ecologically minded are pushing a whole other power source: the human body. It's a profoundly clean way of generating energy.

Europe is way ahead of the curve, with biking accounting for up to 30 percent of personal travel in some areas; in the United States, it's more like 1 percent [source: PlanetArk]. But in the last five or 10 years, bicycle transport has been catching on. In Philadelphia, cycling activity more than doubled between 2005 and 2008 [source: BCGP]. A 2006 survey in Portland, Ore., revealed that 5.4 percent of people ride to work [source: PlanetArk]. Chicago plans to increase its 100 miles (160 kilometers) of bike lanes to 500 miles (804 kilometers) by 2017 [source: CityMayors]. And in 2005, the federal government set aside an unprecedented $1 billion for improving bike infrastructure [source: EDF].

Of course, riding a bike is not always a feasible transportation alternative. If you work 50 miles (80 kilometers) from home, or your city has no bike lanes, or you're a door-to-door vacuum-cleaner salesman, a bike is probably not an ideal option. But more often than not, biking to work (or on errands or to a friend's house) is a realistic option.

And not just realistic -- it's a potential life and world changer. While cycling instead of driving can have startling effects on pollution levels, it has other benefits, too. In this article, we'll take a look at five of the most notable planetary advantages to riding a bike, both for the planet and the people who inhabit it.

First up, perhaps one of the most overlooked aspects of a healthy, well-adjusted planet: beauty, and the appreciation thereof.

In the mid-1980s, while Gordon Gekko was extolling greed, biologist Edward O. Wilson was going in a totally different direction. In a hypothesis called biophilia, he said human beings were inexorably, biologically drawn to the natural world, and that our connection to that world is essential to our wellbeing.

In an age that finds humanity getting farther away from nature with each passing year and faster Internet connection, and with depression, ADD, anxiety and road rage becoming as commonplace as hiccups, it seems as though we perhaps should have given biophilia greater attention.

If getting closer to nature -- or even noticing our natural surroundings on a regular basis -- can increase our enjoyment of life, then getting on a bike instead of in a car can make a profound difference in people's overall satisfaction with life. Greater satisfaction could decrease levels of violence and depression.

If everyone took a shortcut through a park instead of an alley, it could end up saving the world. Or at least a few billion good moods. (And wouldn't you rather that finger on the button be a happy finger?)

Smelling the roses on a bicycle is a good step toward a planetary makeover, but other benefits are more concrete -- like pouring less concrete (and asphalt).

It's hard to enjoy nature when you're terrified of getting hit by a car. Lots of people decide not to commute by bike because the road can be a dangerous place. But if more people switched to bikes, cities would put more money into bike-safety road features. It's something of a Catch-22.

In the meantime, cyclists can follow some safety tips to reduce the risk of getting injured, including:

More room for green space is the happy result of fewer cars and fewer roads.
Photo courtesy of Modot

Each time a road is widened, or a highway is built or a parking lot springs up, the planet loses a bit more of its green.

While green spaces count a lot toward beauty and enjoyment of life, they also have more practical uses, like absorbing carbon dioxide from the air and housing wildlife.

With the number of cars on the road increasing with each passing decade, though -- Americans now own 70 percent more cars than they did in 1955 -- building more roads and parking lots is a necessity [source: MSN]. To slow down the development of automotive infrastructure, it's necessary to reduce the number of automobiles that infrastructure is trying to serve. If enough people were to trade in daily car use for daily bicycling, they'd make a substantial dent in the traffic.

And the added bonus of decreasing automotive-infrastructure needs in favor of bicycle-infrastructure needs is that the latter costs much, much less. Per mile, a pathway for cars costs 2,500 times more than a pathway for bikes [source: UCF]. That would leave a lot more budget dollars for things like beautification projects, pollution clean-up and other environmental-action projects (not to mention health care and social services).

Up next, cycling can bring planetary health even closer to home.

3. Keep the Doctor Away

Biking is a good way to get in your daily exercise.
Photo courtesy of MTC

An ecosystem can't be truly healthy if its inhabitants are sick. And with heart disease, stroke, obesity and diabetes hitting record highs around the world, the planet finds itself supporting an increasingly ailing human population.

The thing about these particular health conditions is that they're often lifestyle-related, connected to poor eating habits and a lack of exercise. If it's true, as the World Health Organization reports, that heart disease and stroke are the leading cause of death worldwide and obesity (which is tied to diabetes type 2) is a global epidemic, then getting more exercise could conceivably make a real difference in global health levels [source: WHO].

Since so many working adults don't have time to fit in their recommended daily exercise, turning exercise into a crucial, unavoidable part of the daily routine -- like getting to work or to the grocery store -- is an ideal way to increase activity levels. Since cycling is an aerobic activity, it not only strengthens the body and lowers "bad cholesterol" and raises "good" cholesterol levels, but it also burns a lot of calories, contributing to healthy-weight maintenance, which could make a substantial dent in the number of Earth's inhabitants with type 2 diabetes.

And with all that extra money that would have gone into caring for sick people, the world could increase its spending on things like solar and wind power and outfitting factories with the latest emissions-control equipment.

And speaking of air pollution …

For more information on cycles, saving the planet and related topics, look over the links on the next page.

Up Next
What Do the Numbers Inside Recycling Symbols on Plastic Items Mean?
What do the different numbers inside a recycling symbol on a plastic container mean? HowStuffWorks investigates.
Explore More 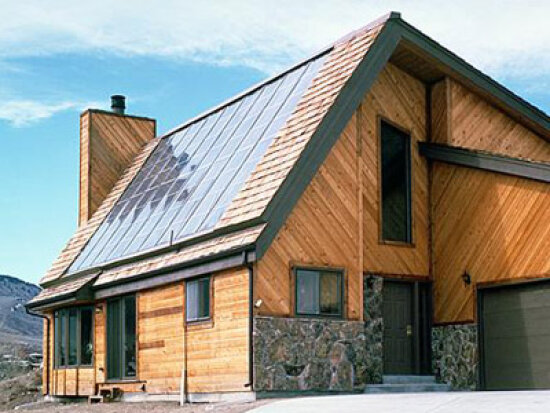 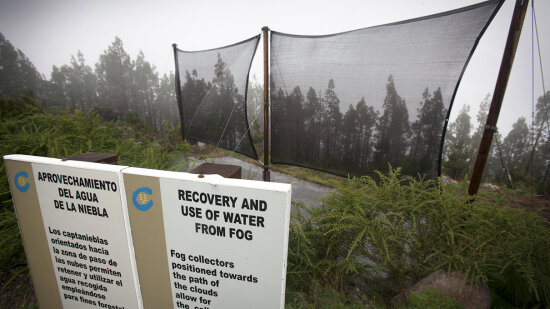 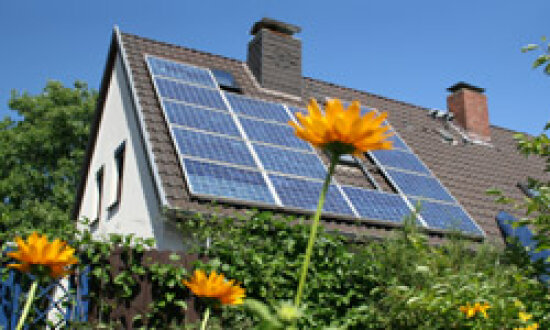