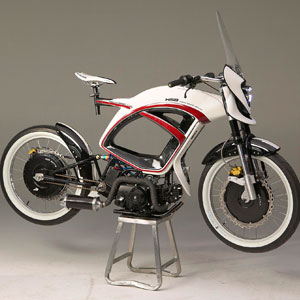 The prototypes unveiled at auto shows are often the stuff of fantasy -- almost like high-gloss spaceships with tires leaning more toward art than form of transport. In most cases, there's no real intention to manufacture. But who cares? Look at those curves. (The car, too.)

A few of those prototypes, however, are intended for actual street use. One such vehicle, called the Hybrid Sports Bike, or HSB, received a rather warm reception at the 2012 L.A. Auto Show -- not bad for a first-of-its-kind hybrid bike created by a then-grad student over the course of a year [source: Bubilek].

To be fair, plenty of other vehicles have what the HSB has, but not all-in-one -- a big difference, as we know from the likes of universal remotes, smartphones and Internet-connected, DVD-playing, Blu-ray-equipped video-gaming systems.

The Hybrid Sports Bike is a three-in-one, and the bike's inventor, Tomas Bubilek, drew on some proven approaches to alternative transport that have been around for many years. Those approaches on their own, or even in groups of two, have slipped into the technological mundane, being more than six months old. But they were once pretty exciting in their own right. And, at least for one specific feature, maybe a tiny bit illegal, too. 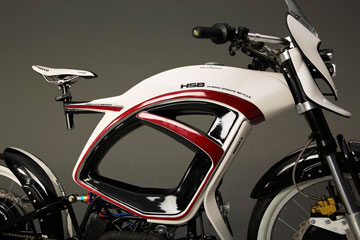 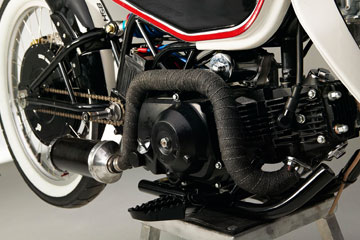