by Patrick J. Kiger Mar 1, 2017
A visitor looks at a display of the video game "EVE Online" at the Museum of Modern Art in New York in 2013. Emmanuel Dunand/AFP/Getty Images

Along with the singer Björk, the Northern Lights, one of Iceland's most engaging products is the science-fiction video game "EVE Online." Set in the distant future, the massively multiplayer online game allows players to roam thousands of star systems in search of adventure. The 14-year-old game has grown into a virtual experience so intricate and mind-expanding that in 2015 the Guardian newspaper dubbed it "the world's largest living work of science fiction."

And now, "EVE" players can do more than just conquer imaginary galactic empires. Thanks to a new collaboration between the game's developers, researchers from Reykjavik University and the University of Geneva, and Massively Multiplayer Online Science (MMOS) — a Swiss citizen science platform that harnesses opportunities in gaming —players will be able to help scientists sift through astronomical data. A minigame within "EVE" lets gamers classify and examine data to narrow down the search for exoplanets outside our solar system.

"Within EVE's virtual universe, players will interact with real-world astronomical data provided by the University of Geneva through a fully integrated part of the EVE Online game experience called Project Discovery," CCP Games, the company that produces EVE, explains in a press release. "Once enough players reach comparative consensus on classification of the data, it will be sent back to the University of Geneva for use in refining the search for exoplanets."

It's not the first time that EVE players have been recruited to assist scientists in a crowdsourcing effort. As this 2016 Wired UK article details, many joined Project Discovery's previous endeavor: helping to sift through information for the Human Protein Atlas. In that undertaking, players submitted 25 million classifications of proteins, according to CCP Games, lightening the load of busy scientists.

More details on the effort will be released in April at the annual EVE FanFest in Reykjavík.

Now That's Cool
One of the researchers involved in the project is Swiss astronomer Michel Mayor, who in 1995 co-discoverered 51 Pegasi B, the first exoplanet found orbiting a star similar to the Sun.

Scientists Are Outsourcing Their Work — to You 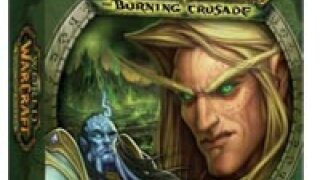 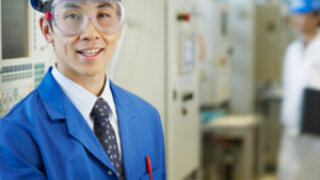