Is There Something in Turkey That Makes You Sleepy?

Browse the article Is There Something in Turkey That Makes You Sleepy? 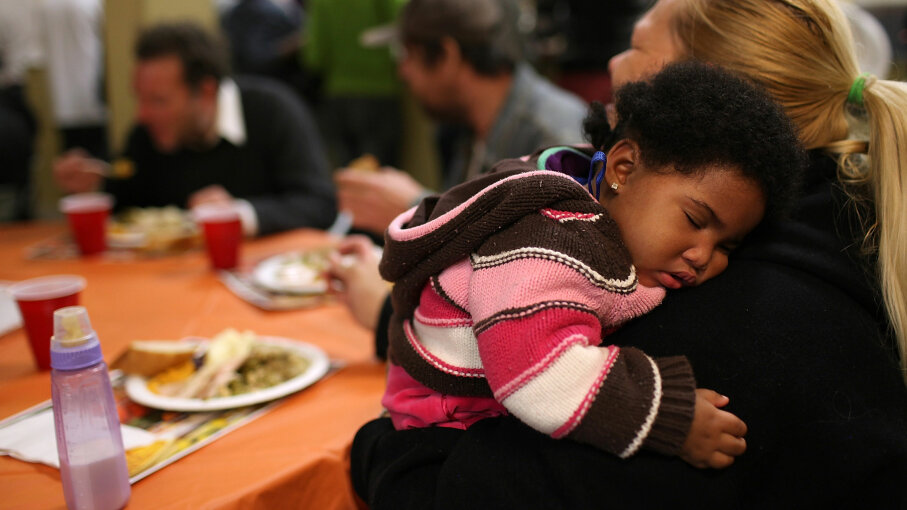 Turkey does have the makings of a natural sedative in i­t, an amino acid called tryptophan. Tryptophan is an essential amino acid, meaning that the body can't manufacture it. The body has to get tryptophan and other essential amino acids from food. Tryptophan helps the body produce the B-vitamin niacin, which, ­in turn, helps the body produce serotonin, a remarkable chemical that acts as a calming agent in the brain and plays a key role in sleep. So you might think that if you eat a lot of turkey, your body would produce more serotonin and you would feel calm and want a nap.

­That was the conclusion that led many people to­ begin taking a dietary supplement of tryptophan in the 1980s as a way to treat insomnia, but the U.S. Food and Drug Administration banned tryptophan supplements in 1990 because of an outbreak of eosinophilia-myalgia, a syndrome that causes muscle pain and even death. The FDA said contaminated tryptophan sup­plements caused the outbreak [source: FDA].

­But nutritionists and other experts say that the tryptophan in turkey probably won't trigger the body to produce more seroton­in because tryptophan works best on an empty stomach. The tryptophan in a Thanksgiving turkey has to vie with all the other amino acids that the body is trying to use. So only part of the tryptophan makes it to the brain to help produce serotonin.

In the next section, we'll look at what may be the real reason why so many of us just want to take a nap on Thanksgiving.

Most likely, it's the whole traditional Thanksgiving meal that can produce that after-dinner lethargy. The meal is quite often heavy and high in carbohydrates -- from mashed potatoes, to bread, stuffing and pie -- and your body is working hard to digest that food. After all, the average Thanksgiving meal contains 3,000 calories and 229 grams of fat [source: Meeks]. Also, if you drink alcohol with your dinner, you'll likely feel its sedative effect, too.

But there is a way to take advantage of the tryptophan in turkey. If you have trouble getting to sleep one night while there's still leftover turkey in the refrigerator, you could have a late snack of turkey and that, nutritionists say, might be the right amount of tryptophan on an empty stomach to help produce some serotonin.