According to the World Health Organization (WHO), the first cases of SARS emerged in mid-November 2002 in the Guangdong Province of China. Overall, a total of 8422 probable cases were reported from 29 countries during the outbreak. Approximately 11 percent of those infected, 916 people, died. According to WHO, the last chain of human transmission was broken in early July 2003. But, two confirmed cases have been recently reported.

In this article, we'll examine the symptoms, the treatment, and the communicability of SARS, and we'll find out what is being done to cure and control the condition.

First, let's take a look at what exactly scientists think SARS is.

This article has been periodically updated with new information regarding SARS. For even more information, see the World Health Organization Web site. 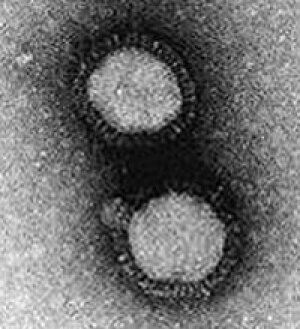 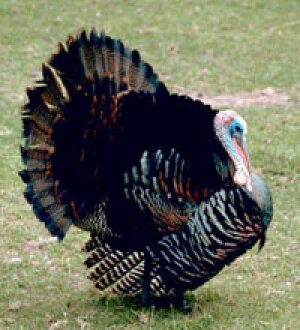